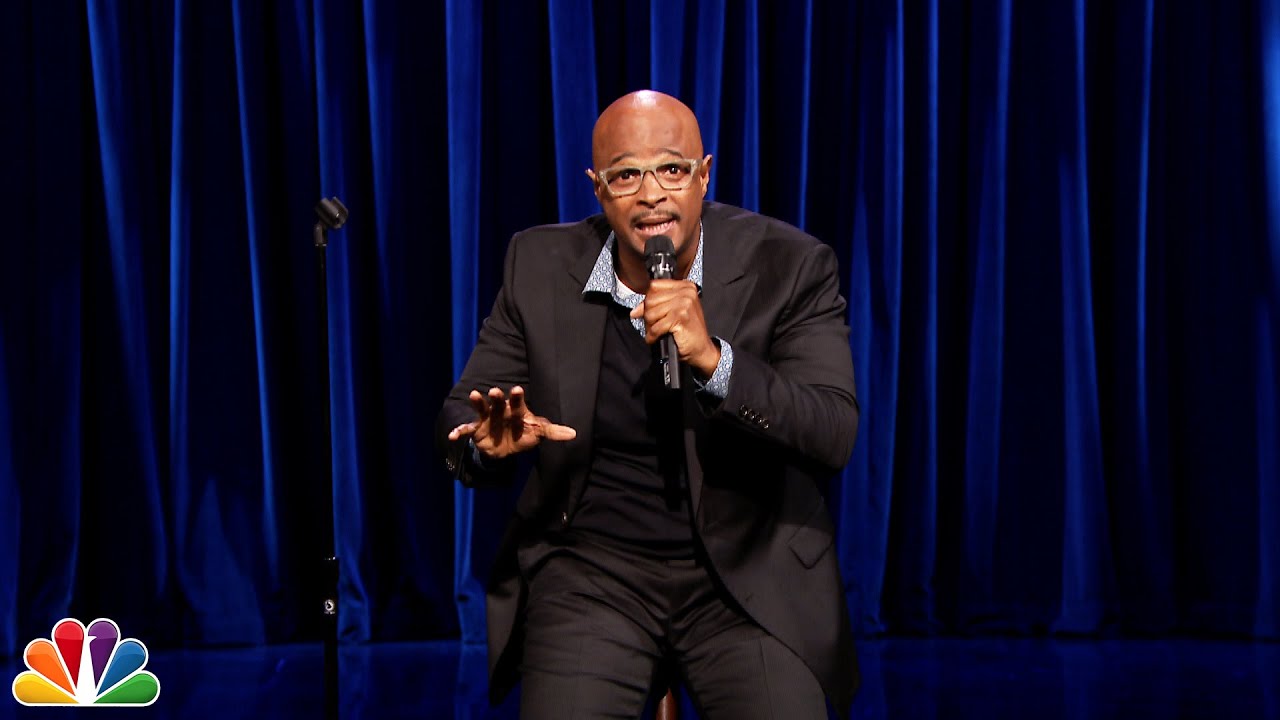 Netflix and Dave Chappelle had formed a beautiful relationship together so after The Age of Spin, Deep in the Heart of Texas, Equanimity, The Bird Revelation, and Sticks & Stones Dave Chappelle dropped the final chapter ‘The Closer’ on Netflix October 5th and it has been a Hell storm ever since from just some of the LBGTQ community.

Actor/Comedian, Damon Wayans, took a look at ‘The Closer’ and his beliefs is that the stand up special has “freed the slaves” aka the comedians who may have been afraid to release certain material or speak on certain subject matters in fear of getting canceled.

Tags: Damon Wayans, Dave Chappelle
Share:
Blac Chyna Went In About COVID-19 Vaccine In A Florida Airport After Someone Asked To Take A Picture With Her [Video]
Previous Post