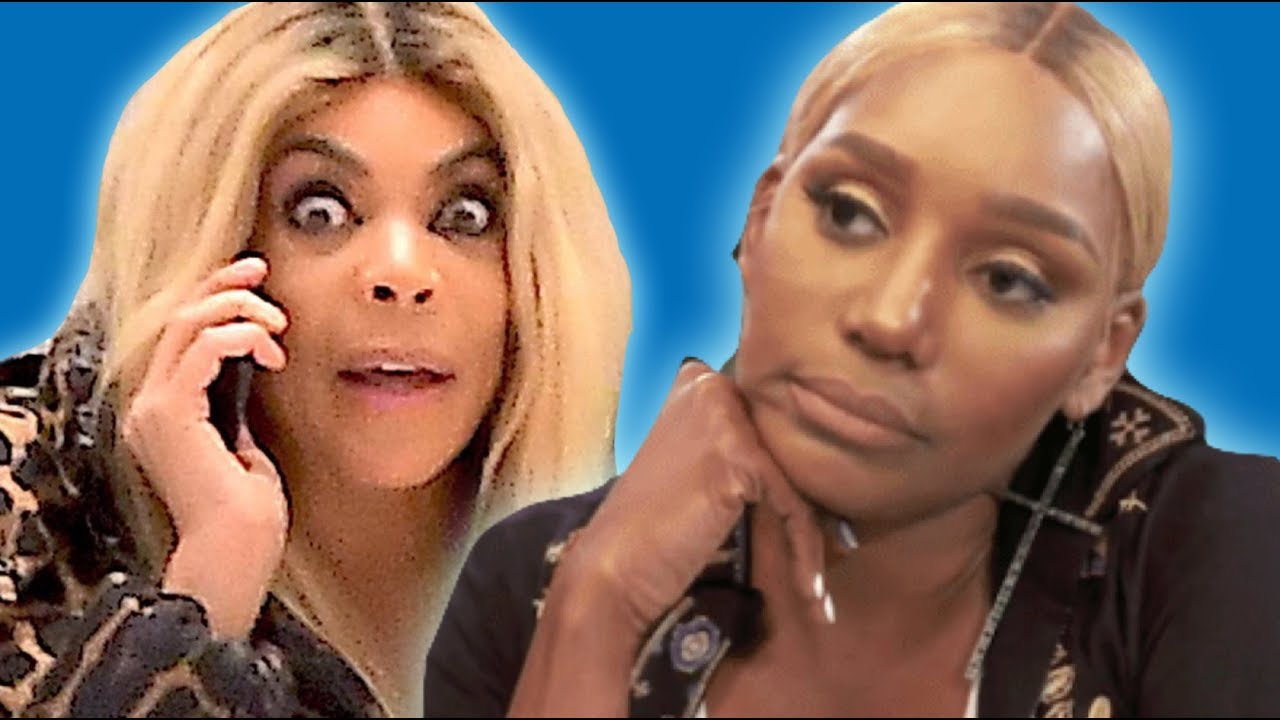 The peach flinging has begun a little early.

You no longer have to wait for the reality television show Real Housewives of Atlanta to come on  Sunday’s during a season period, because it looks like RHOA 5.0 has been going down during the off season playing out in real time and it is getting down right nasty.

Here’s were it all started.

NeNe Leakes recently said during via her Youtube channel that she would not be returning to RHOA.  Andy Cohen sent her well wishes via Social Media.  Then responded to someone’s tweet saying she was pushed out of the show.

The great debate is rumor had it was she fired from RHOA or did she quit?  The person that you would think would know best is Andy Cohen Real Housewives franchise king, right?  Well the confusion continues.

If you remember Wendy and NeNe just rekindled a friendship after Wendy Williams started going through her own real housewife drama.

Check out the interview that started the latest fight and NeNe going in below.

Both are f their ratings are LOW! Bye QUEENS

She on cocaine so they should stop using her to talk! They both need my help with their poor ratings

I will ALWAYS eat and eat good! Believe that. I have ALWAYS believed in multiple streams of income so the leakes are good you ole cocaine head and you ole racist. No one knew you until YOU knew me. Remember I’m ICON. Don’t forget