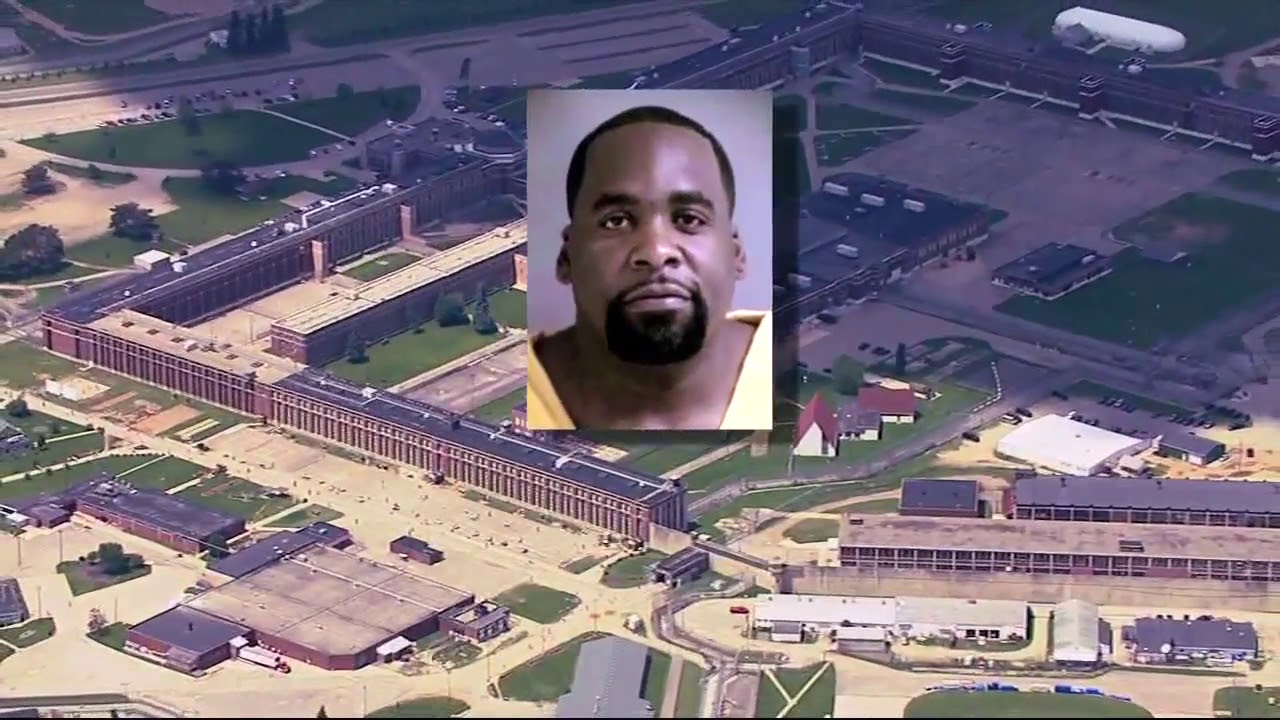 Kwame Kilpatrick is trying but he’s locked up and they won’t let him out as it is being reported that the former State Representative and Detroit Mayor appeal against his 2013 racketeering conviction has been rejected.

Kilpatrick filed an appeal claiming that U.S. District Judge Nancy Edmunds had a personal and professional relationship with his defense lawyer and that she should have recused herself because of it. He made this argument after learning that Edmunds gave his attorney a wedding card, in which during a pretrial conference, Kilpatrick’s attorney said, ‘Thank you for the lovely card for my wedding. My wife and I truly loved it,’

A judge said just because the judge sent his attorney a card doesn’t mean there was bias.

All of Kwame Kilpatrick’s appeals have been denied, the U.S. Supreme Court won’t hear his case and Trump seems to have him on ignore with clemency.

Did Colin Kaepernick Turn His Workout Into A Publicity Stunt??
Next Post

Did Colin Kaepernick Turn His Workout Into A Publicity Stunt??