Disney Is Not Here For The Sesame Place Mess [VIDEO] 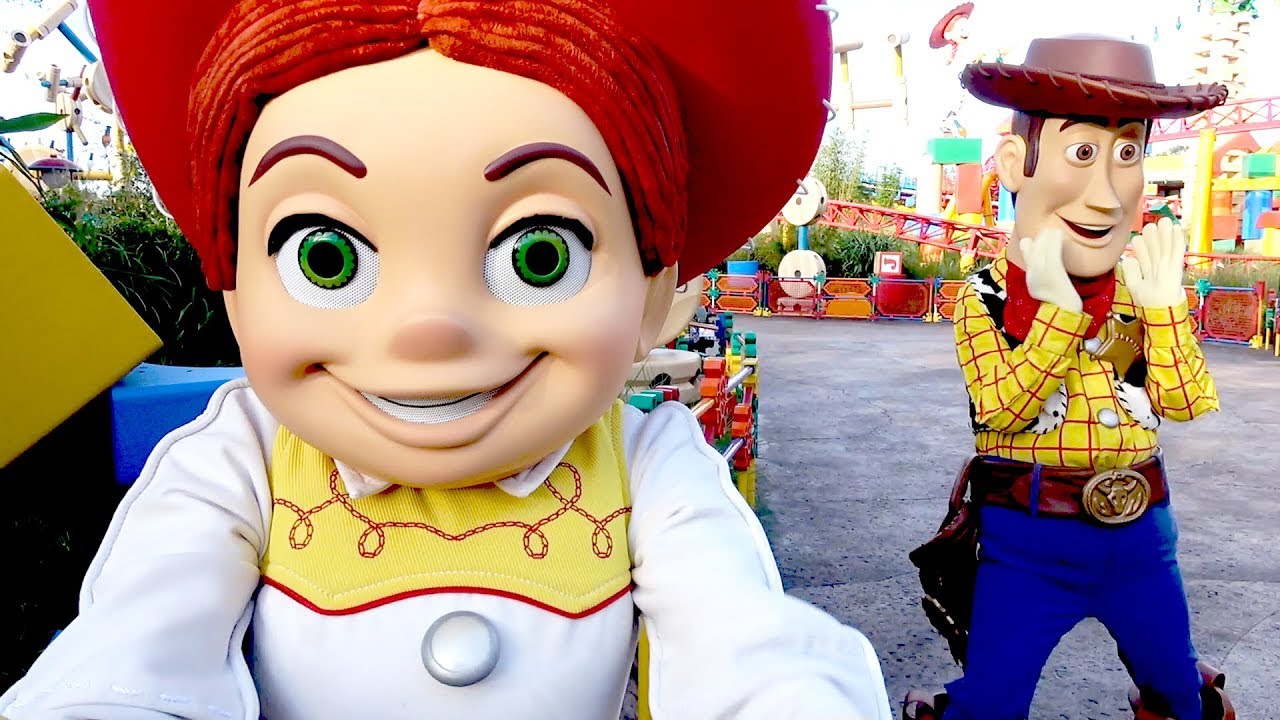 Sesame Place tried but Disney World isn’t having it !!

Sesame Place in Philly, characters got put on blast after a parent posted a video of them dissing their children i.e. black children.  The parents were left having to explain to their heartbroken children that they didn’t do anything wrong.  The video went viral bringing national attention and now there is a lawsuit because come to find out this isn’t the first time or video of Sesame Place characters dissing black children.

But on the other side of the small world…

Disney World ‘Toy Story’ character Woody isn’t for play, play at least when it comes ignoring children.   Disney’s Woody has gone viral after an ecstatic proud black father posted the ‘Toy Story’ character showing his children much love.  Woody seen the children and hollered over to his sidekick Jessie to go over and kick it with kids.