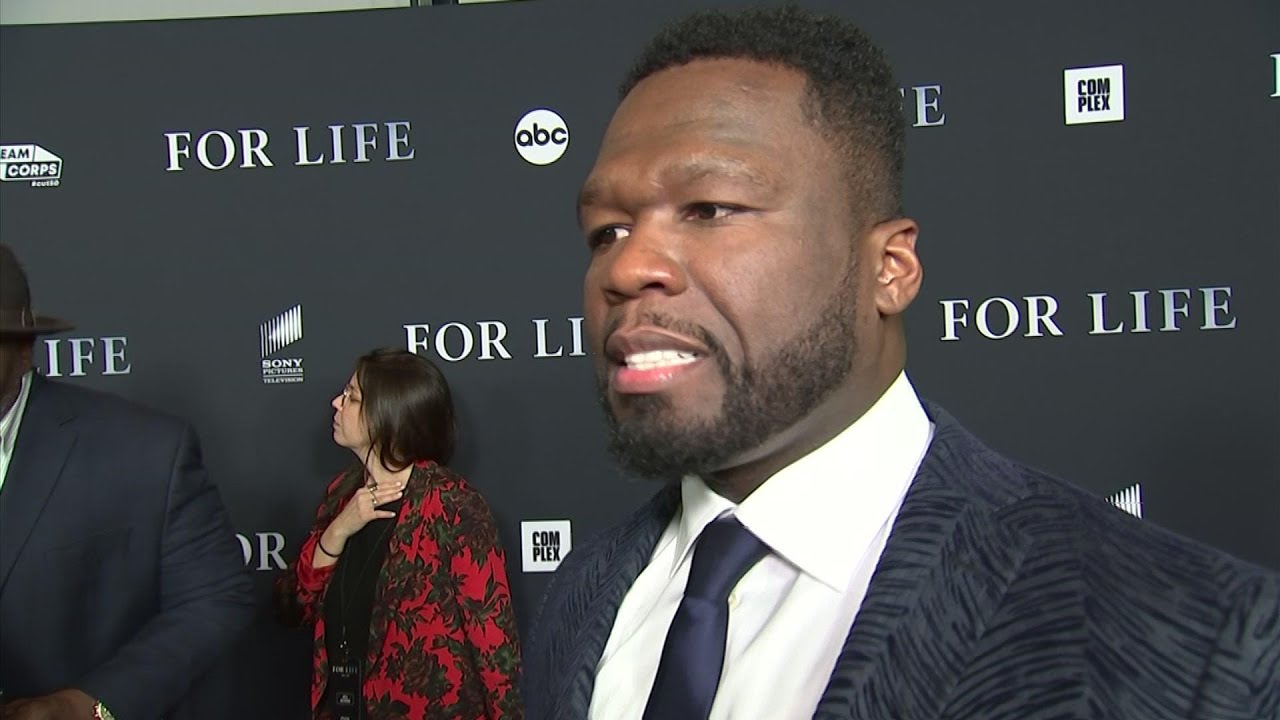 Folks have kind of slept on rapper 50 Cent as he has transitioned in entertainment maturations.  50 Cent made a mole hill into a mountain when he rolled out ‘Power’ on Starz, and not through traditional Hollywood backing but through his own hustle in promotion and the belief in his own vision that the power of 50 Cent would come to fruition.

Now after 6 seasons 50 Cent is doing something that is unheard of in television, as a matter of fact, what he is doing is something that you have only seen in Marvel.  The rapper or should we really say the creator and executive producer 50 Cent is making history by all the ‘Power’ spinoffs that are coming down the pike soon that are picking up 72 hour after Ghost was killed by Tariq.

Take a listen below as 50 Cent talks the phenomenon of ‘Power’, the real story of his infamous Instagram posts plus his move to ABC with his new show ‘For Life’ in the interview below.