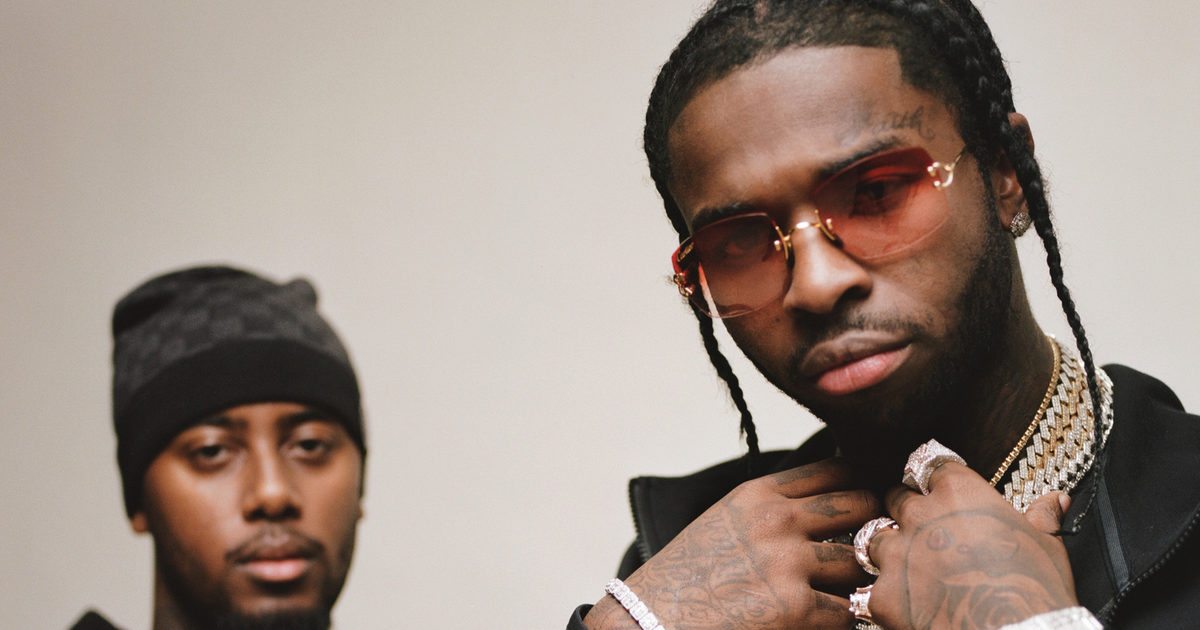 Tragic news came from out of Los Angeles, California today as it was reported that Brooklyn, NY, Rapper Pop Smoke was shot and in killed in a home invasion in West Hollywood. Bashar Barakah Jackson aka Pop Smoke was only 20 years old.

It is unclear how police were notified but it’s been reported that the shooting happened around 4:00 am, when a wounded Pop Smoke was taken to Cedars-Sinai Medical Center in West Hollywood, where he was pronounced dead.

comments on Pop Smoke friends Instagram after he posted a picture forgetting to blur the address out.

The up and coming rap star has worked with some of Hip Hops heavy hitters such as Nicki Minaj, Quavo and Travis Scott just to name a few.

Our prayers go out to the gone way too soon rapper Pop Smoke’s family.

Taste Of Whitney Houston Hologram Tour Released In UK, Fans Say, It's Not Right and It's Not OK [VIDEO]