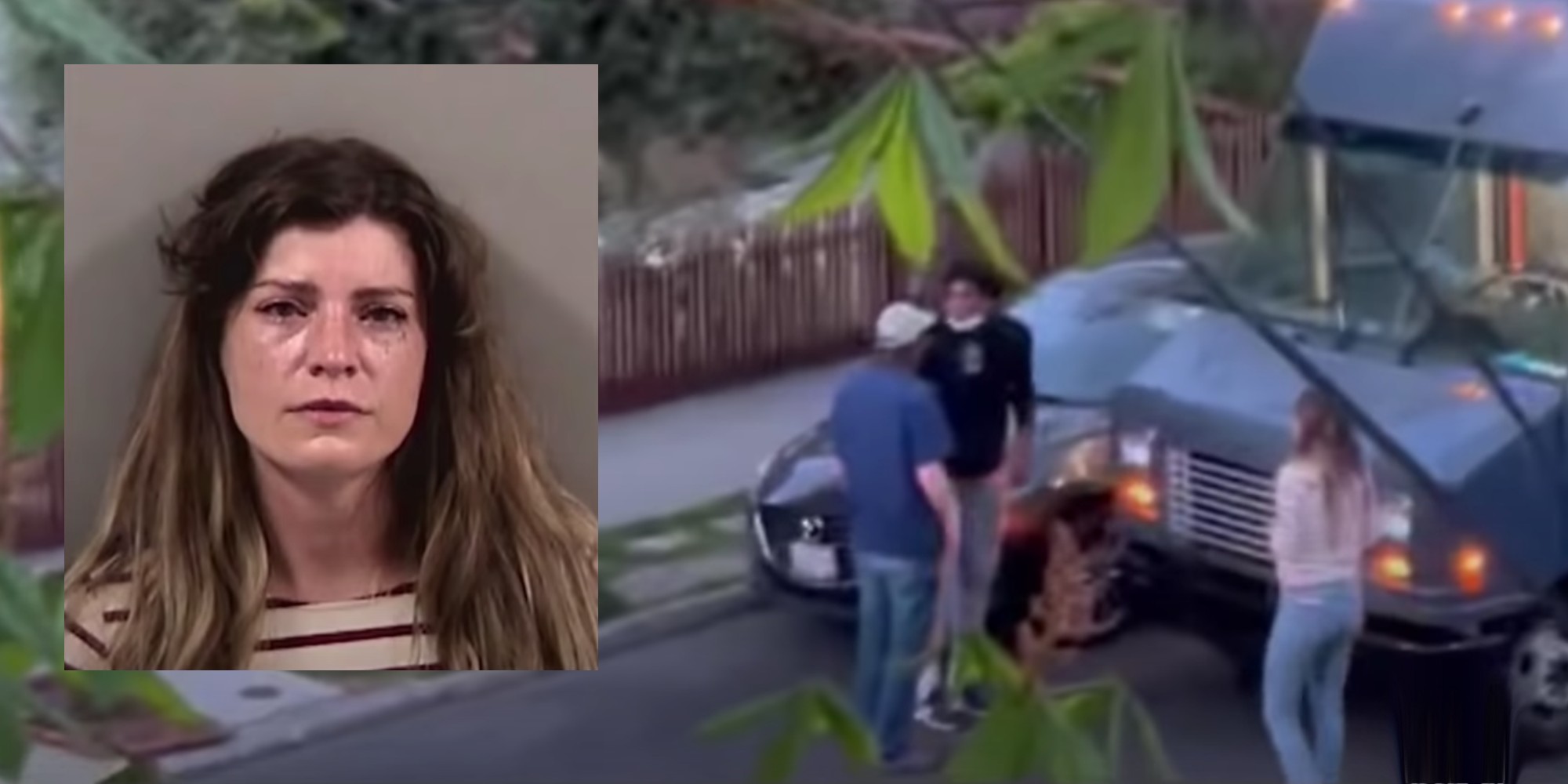 We hear about the hero frontline workers during the pandemic such as doctors, nurses, hospital workers as well as grocery store works that made sure we all ate during the shelter in place.  But we don’t hear nearly as much about the ones that fed our shopping desire while we were sheltered in the Amazon drivers.  If not for Amazon some may have went without birthday gifts, some would have needed shopper anonymous because they couldn’t shop at their favorite stores.  So big up’s and thank you Amazon driver, but unfortunately a woman and her boyfriend not only didn’t appreciate an Amazon driver but their racist behavior towards driver has gotten her charges with a hate crime.

An Amazon driver in Berkeley, California who was black was finishing out his day when a white woman and her boyfriend decided that the driver was speeding.  Instead of calling Amazon to complain or the police if she felt that strongly in her speed monitoring convictions, she decided to chase the driver down, trap him in his vehicle then enter his vehicle to keep him from leaving while yelling racial slurs at him.  Thankfully the neighbors in the neighborhood intervened and recorded the incident because now Miss Take Matters into her own privileged hands has been arrested and charged with a hate crime, suspicion of false imprisonment, battery, using offensive words and willfully threatening a person based on their appearance.