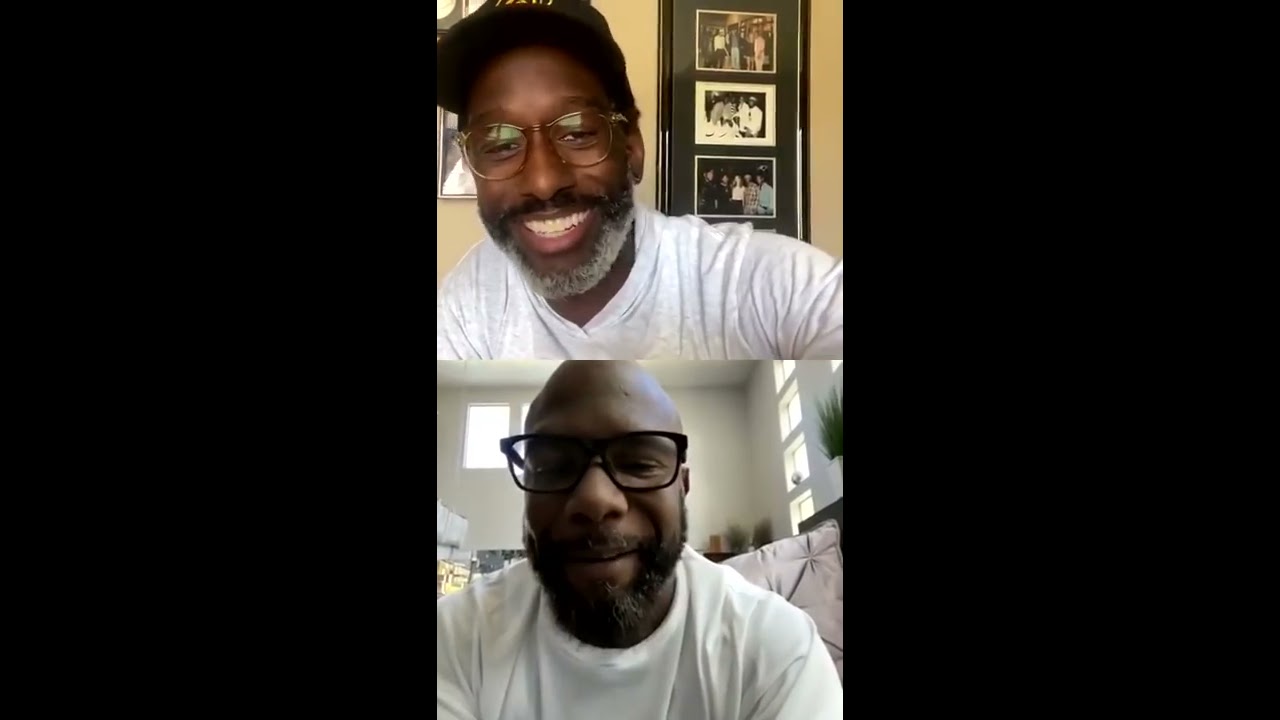 Kandi Burruss was having a, Back in the days when I was young I’m not a kid anymore, But some days I sit and wish I was a kid again, conversation with Eddie Levert Sr. in an interview when the subject of who was difficult to work with in the music industry when some not so much RHOA shade came out but some just matter of factly shade came out that Kandi Burruss said Motown Philly’s Boyz II Men were the worst.

“I didn’t know we were the worst to work with, but I mean, after TLC and Boyz II Men and a couple of other people, she hasn’t worked since, right? Like music wise? She’s just been doing like reunions with Xscape.”