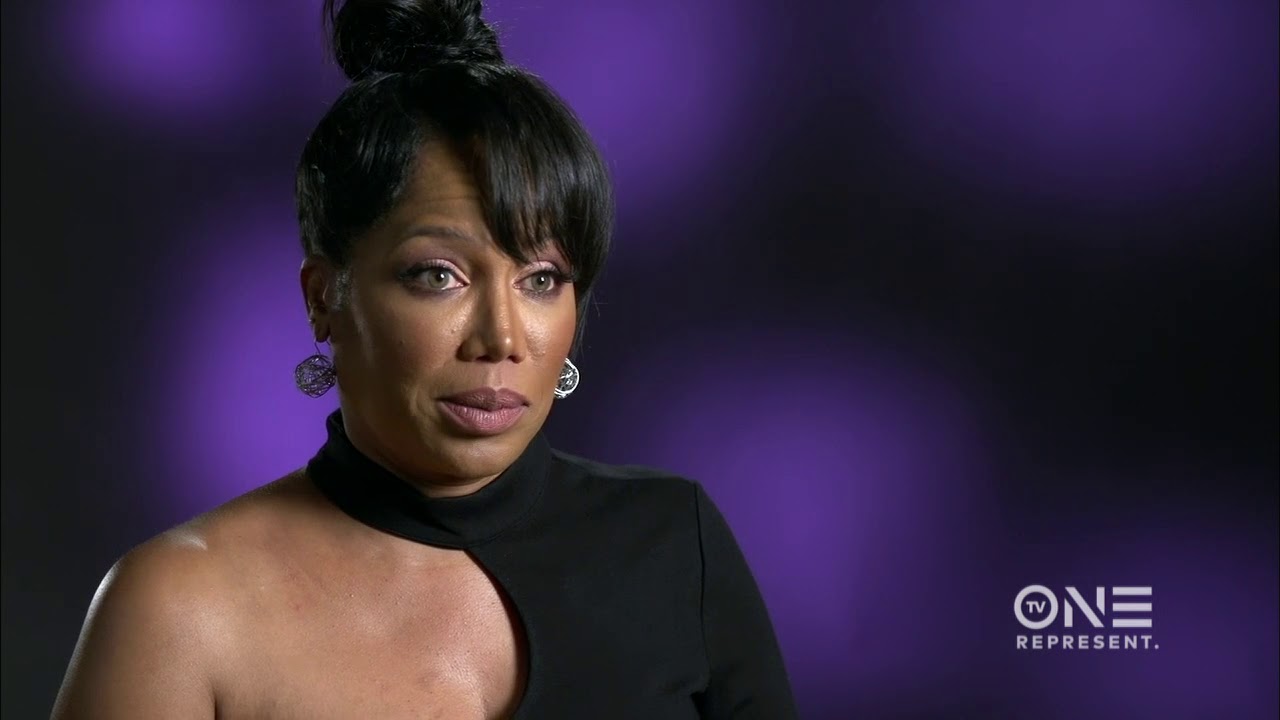 Death Row producer Kurt Kobain (not to be mistaken for deceased icon Kurt Cobain of the band Nirvana) in a recent appearance on “The Art of Dialouge”, claims that the curious minds of Tupac and Suge Knight wanted to know if the gay rumors that were going around at the time about Dr. Dre were true. Kobain claimed that Dre’s ex-main lady, protégé’, mother of his child and alleged punching bag, singer Michel’le gave them affirmation of the rumors being true by saying that she had caught him in bed with another man named Marc.

However Michel’le response to Kurt Kobain allegedly hearing this kind of conversation coming from her mouth…♫Now I say I trust you, But I want you to know, I’m not a sucker; Chill out-your nose is growing, Pinocchio, All right, baby, no more lies ♫

Michel’le may have been beaten by Dre but she is not about to beat Dre with a lie.  Michel’le was shocked to hear Kurt Kobain’s story and says that never happened. In fact, she’s unsure why anyone would make something like that up. She says her and Tupac discussed many things, but Dre’s sexuality was not one of them.

A post shared by The Neighborhood Talk, LLC (@theneighborhoodtalk)