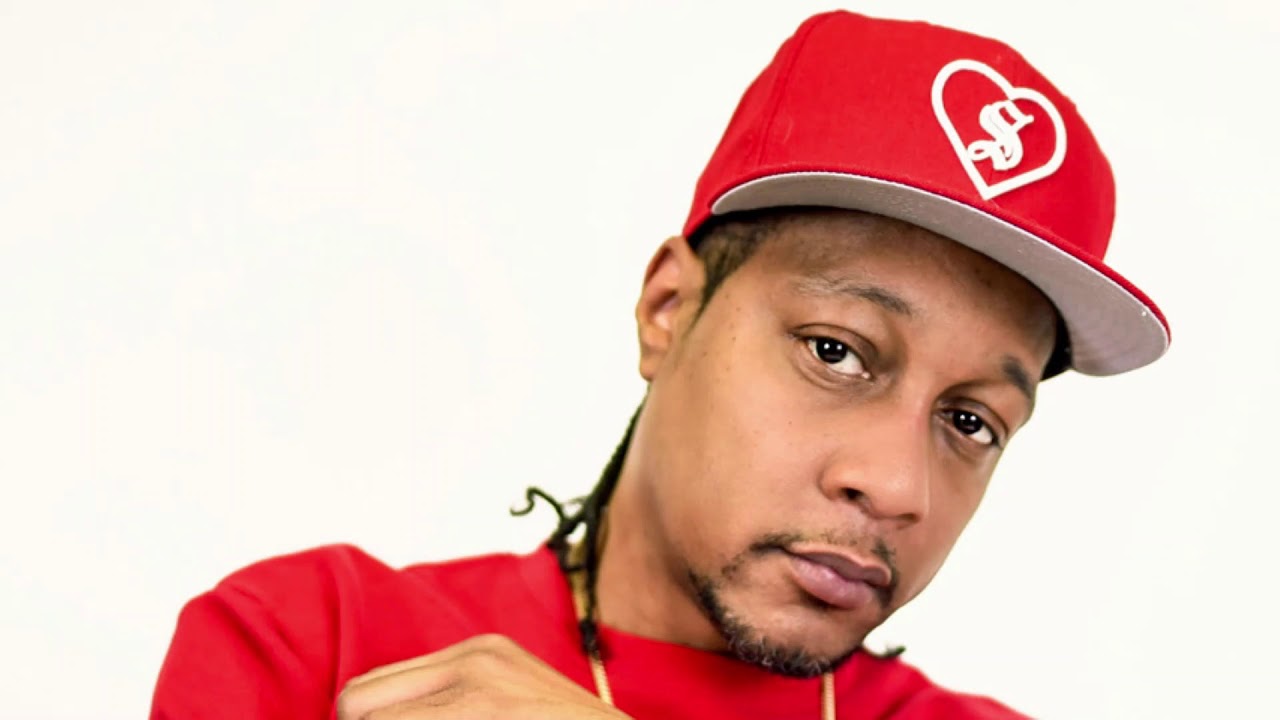 In the history of Hip Hop the DJ’s were just as important to the culture as the rapper, if not even more in the beginning, because it can be argued that if not for Bronx legend DJ Cool Herc in the 1970s with his “Back to School Jam”, you may not have ever seen a b-boy or a b-girl nor heard a Grand Master Flash.  The beat was just as important as the bar.  A lot of your Hip Hop producers cut their teeth in the club on the one’s and two’s much like Irv Gotti and Swizz Beatz to name a couple, then you have the DJ’s that stood the course of being a DJ first, producer second such as Jam Master J and D-Nice.  What came first the verse or the scratch, that can be argued but in the case of DJ Quick he is quick to tell you that for some if not for him their might not be a them and he wants his flowers.

According to DJ Quick he’s got loyalty and royalty’s coming to him from some of Hip Hop’s A list DNA.

DJ Quick went live that he burned his Death Row checks and the disrespect he has been getting from some of Hip Hop greats such as Nelly, Kendrick Lamar, R. Kelly, 50 Cent and the late Tupac Shakur is not longer acceptable, he wants his just do, he wants his credit, he wants his royalties (checks).