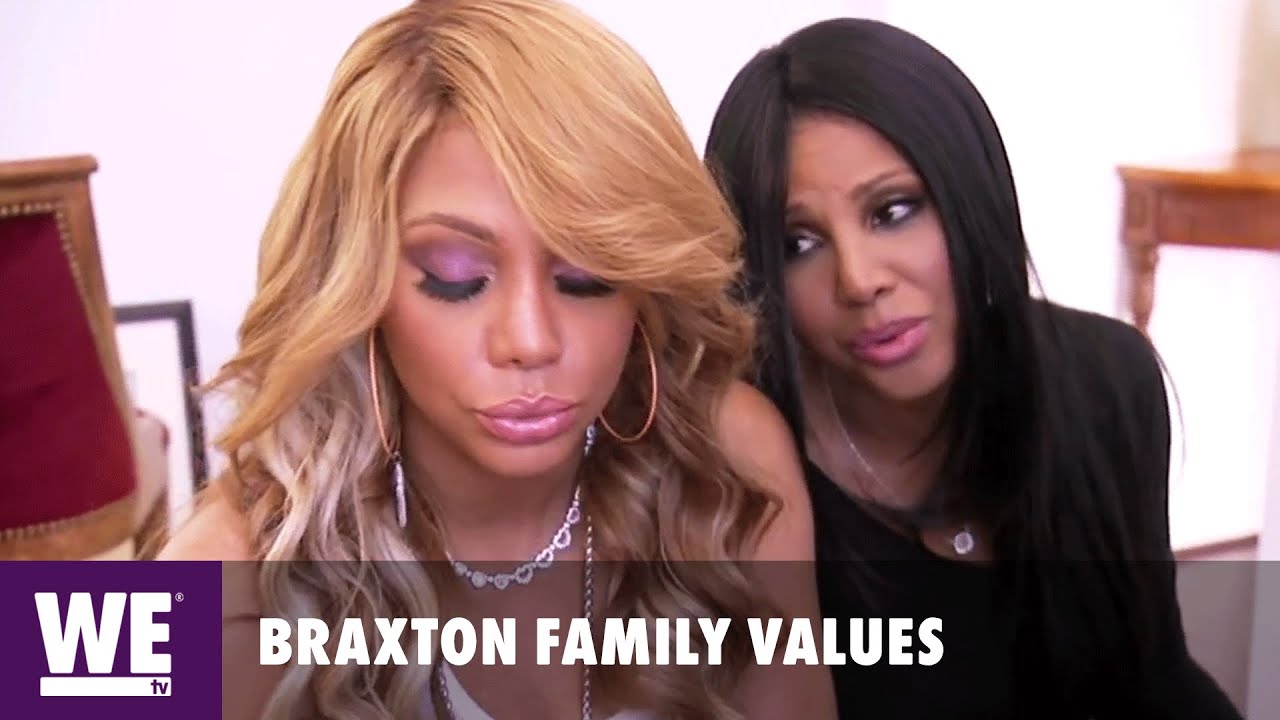 Reality Television has been known to rip out the fabric of a lot of peoples personal relationships.  And according to the stars it’s the editing of the reality, according to the ‘shows’ it’s just the ‘stars’ reality.  However we the fans are entertained by it, which makes these shows successful but it makes the lives of the reality stars in a personal reality sense unsuccessful by highlighting the ugly although we all have some ugly in our lives, that’s just life, but on a day to day for the most part there is so much more beauty.

Two weeks ago Tamar Braxton’s boyfriend called 911 to tell them his singer/reality star girlfriend was unresponsive and had been upset about het new reality television venture ‘Get Ya Life!’  and ever since then the world has been praying for healing for the Braxton family.  All the Braxton sisters had taken to their social media to solicit prayers but we had heard from the living legend, Toni Braxton, until now.

Toni Braxton while battling her own medical issues and being a warrior for autism has always carried the weight of her sisters that mean everything to her on her back.  The last episode of The Braxton Family Values we sadly got a chance to hear and see it however at the end of the day her sisters are her everything, and that’s her reality.

Toni Braxton took to her own Instagram page to express that sentiment as we all continue to pray for the healing of Tamar Braxton as well as the Braxton family.

Family is everything! Especially sisters!

Caught: Ole Girl Caught On Video Blowing Up Car Is Hurt and In Jail [VIDEO]

The Roots Founding Member Malik B Has Passed Age 47