Caught: Ole Girl Caught On Video Blowing Up Car Is Hurt and In Jail [VIDEO] 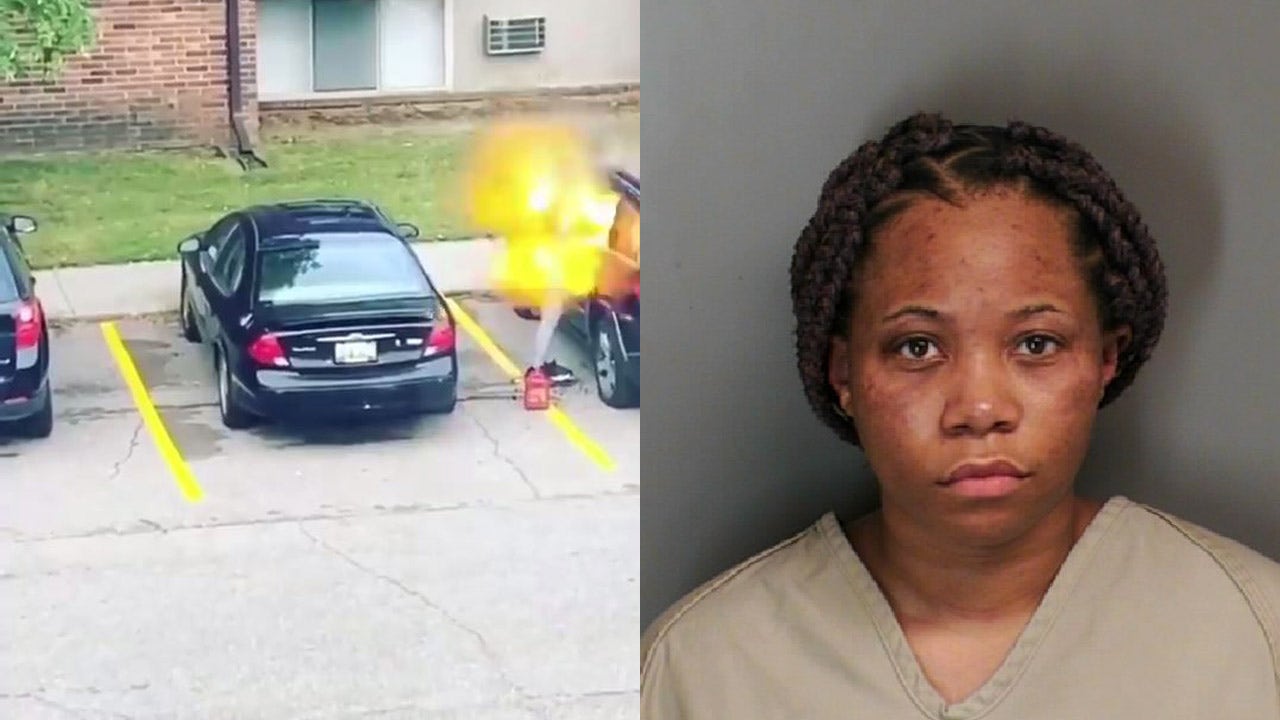 Remember that video that went viral on social media showing a woman pouring what looked like gasoline in a Jeep, lit it, the car went poof and so did she but she mustard up enough strength to get up, grab her evidence and go?  At the time we didn’t know what city the video was taken in but it was obvious that the neighborhood Mrs. Kravitz was camera locked and loaded plus we now have details.

Sydney Parham from Detroit was arrested for lighting up Avery Stephens Jeep.  Here is the crazy part…According to Stephens he doesn’t have a clue why she did it because he knew ole girl but they never were entangled.

Whatever the case ole girl is hurt and living her best life in jail at least for now.

🚨 #SpeakOnIt…What do you think the person whose car this was did to prompt this young lady to set the car on fire, darn near blow herself up, then go back to get the evidence? 🤔 #samsykshowwithbijoustar

Un-Break My Heart: Toni Braxton Speaks About Tamar
Next Post