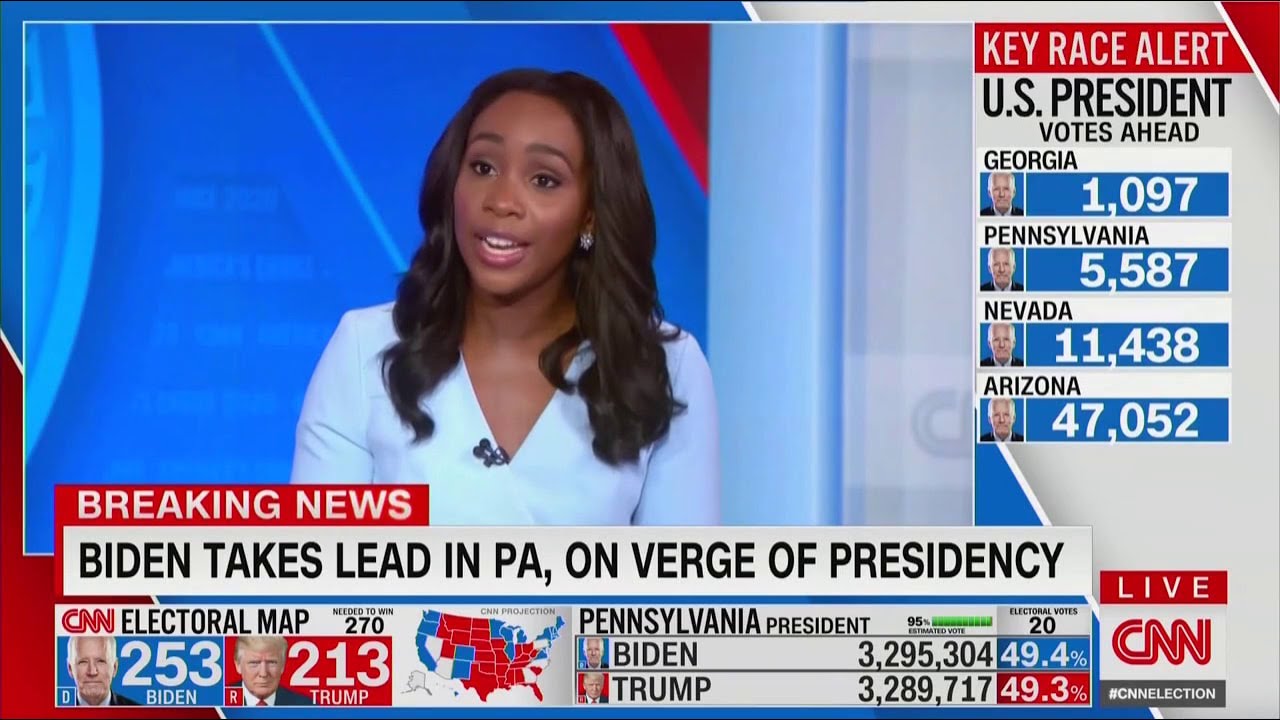 Congratulations is in order as it is being reported that CNN’s political contributor Abby Phillip is moving up the ladder, as she will be the new anchor of “Inside Politics Sunday” from 8-9 a.m.on CNN, replacing John King starting January 24th.

The 32 year old Abby Phillip is known for her remaining calm under pressure giving a soothing presentation to the harsh realities of politics in the world today, she is also known as the reporter who Donald Trump told that she “asks a lot of stupid questions.”

Abby Phillip is a Afro-Trinidadian, Virginia native that graduated from Harvard in 2010 then joined team CNN in 2017 earning the respect of her colleagues by always remaining calm, cool and collective no matter whether she is being disrespected by the soon to be double impeached ex-president, being attacked by a lizard on live television or standing flatfooted in a wind storm while delivering the news as if she were standing in an indoor controlled environment.

Donald Trump I guess Abby Phillip wasn’t as stupid as you thought she was.

FBI Is Warning of Planned Armed Protests [VIDEO]
Next Post