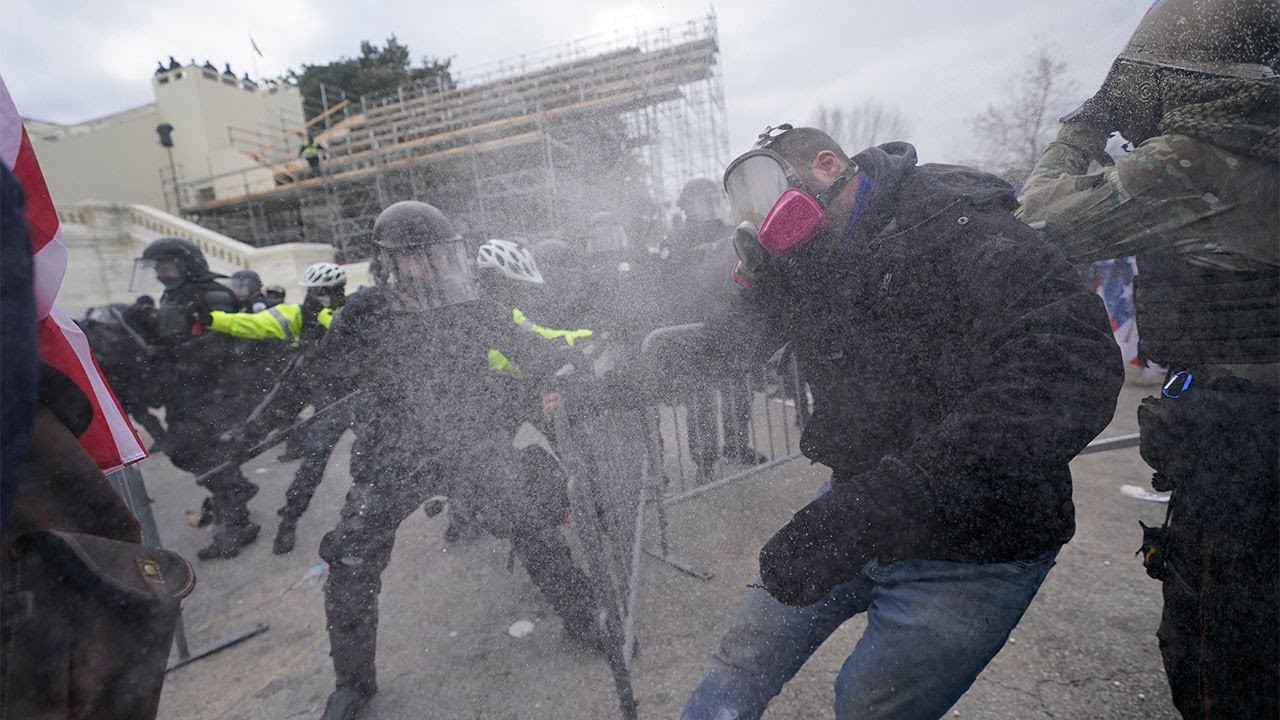 If you thought that the riot that left people, dead, injured, fired from their jobs and some’s health compromised to COVID-19 because they had to seek shelter in tight spaces was as bad as it gets, well as far as domestic terrorism on our own soil goes?  Well you would be potentially wrong, but at least this time an agency is looking as well as planning ahead and that agency would be the FBI, as it is being reported that they, the FBI are warning ‘we the people’ of potentially planned armed protests in all 50 states capitol buildings and the U.S. Capitol in days to come.

The warning comes with a starting date of January 16th through inauguration day January 20th.

“The FBI received information about an identified armed group intending to travel to Washington, D.C. on 16 January,”  “They have warned that if Congress attempts to remove POTUS via the 25th Amendment, a huge uprising will occur.”

Lets all stay prayed up and heed all warnings.

Trump Is Going Down While CNN's Abby Phillip Is Moving Up

Where Does Blue Ivy Get Her Moves From? According To Her Proud Granny...Her Auntie [VIDEO]
Next Post

Where Does Blue Ivy Get Her Moves From? According To Her Proud Granny...Her Auntie [VIDEO]