The Weeknd: Several AMA Nominations But Snubbed By The 2021 Grammys!? 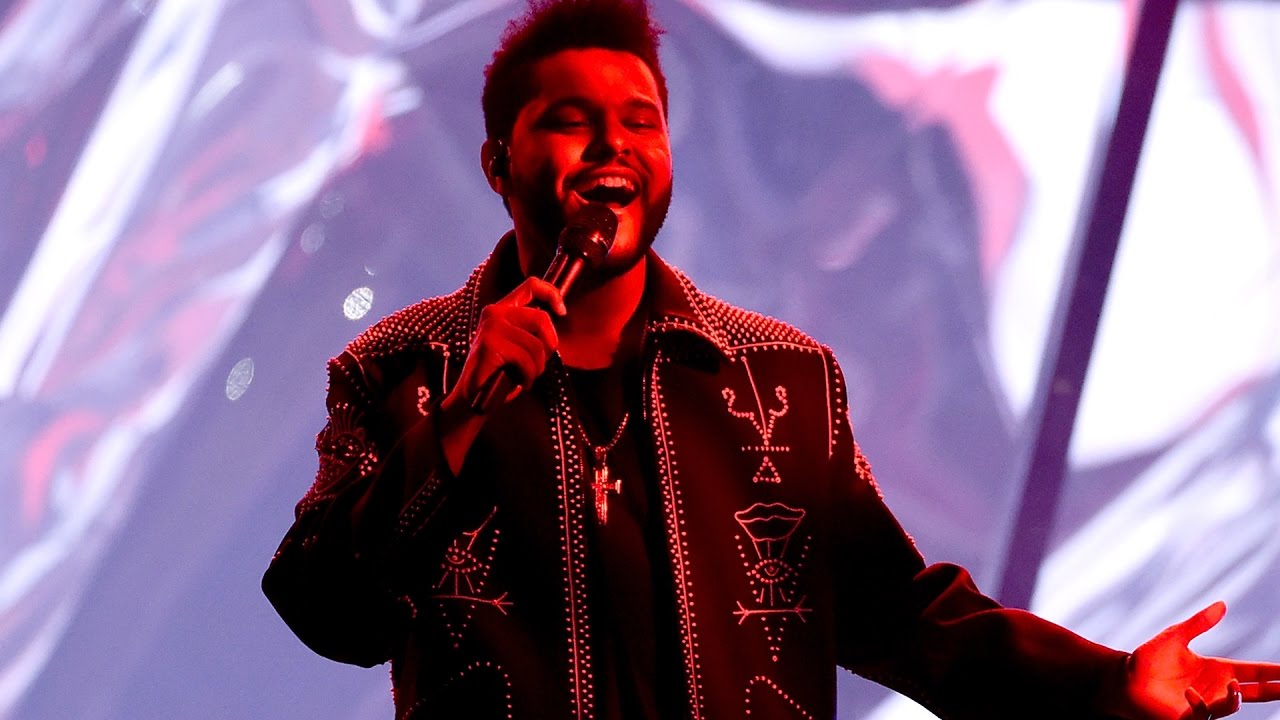 As crazy of a year 2020 has been with the pandemic, protests around the world and a president that is trying his damndest not to move out of the White House for The Weeknd musically it has been a smokin hot year. Jay-Z gave The Weeknd the nod to be the Super Bowl halftime show entertainment, he then was nominated for 8 American Music Award’s walking away with 3, Male Artist, Album, Song Soul/R&B, of the year. So one would think that he would have stock piled just as many 2021 Grammy nominations. Well the Academy released it’s list of nominations  for 2021 (see complete list in the video below) and The Weeknd got none. And The Grammy snub has sent The Weeknd to The Hills.

I only call you when it’s half-past five, The only time that I’ll be by your side,I only love it when you touch me, not feel me, When I’m f****d up, that’s the real me

The Weeknd took to his social media to blast The Grammy’s saying that they are corrupt and they owe him and his fans transparency.

The good news from the 2021 Grammy nomination list is that the Bey Hive is all a buzz with Queen Bey, Beyonce’, being the leader of the nomination pack with 9.  Kanye West that literally took a wiz on the Grammy’s in an IG video was nominated for one in The Christian Category.  [complete list]

Prayers: Meghan Markle Reveals She Had A Miscarriage [VIDEO]
Next Post