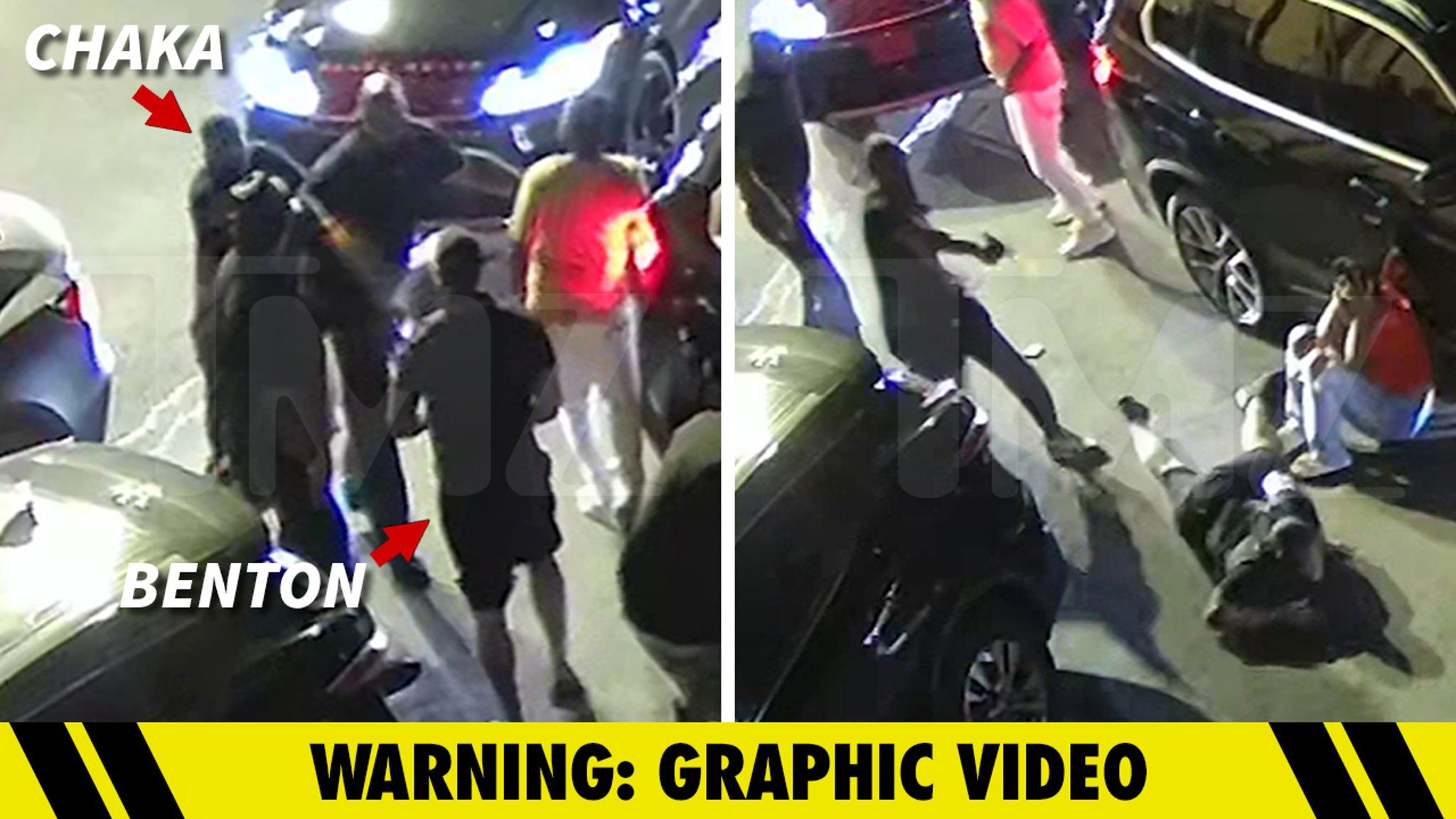 Breaking news over the weekend was that rapper Ludacris long time manager and music executive of ‘Disturbing Tha Peace Records’, Chaka Zulu, had been arrested for murder after a shooting that took place in June outside of an Atlanta mall in a parking lot that left 3 shot including Chaka Zulu with one succumbing to his injuries.

Chaka Zulu via his attorney proclaimed his innocence saying it was self defense.

TMZ has uncovered the surveillance video that backs up Chaka Zulu’s claim and the video should set him free.  The new surveillance video footage recorded June 26 outside Zulu’s Atlanta restaurant, shows Chaka Zulu getting beaten by a group of men before he fired the fatal shot.

Keep in mind the state of Georgia is a stand your ground state.

Take a look at the new surveillance video below then you be the judge and jury.  Should Chaka Zulu be set free?