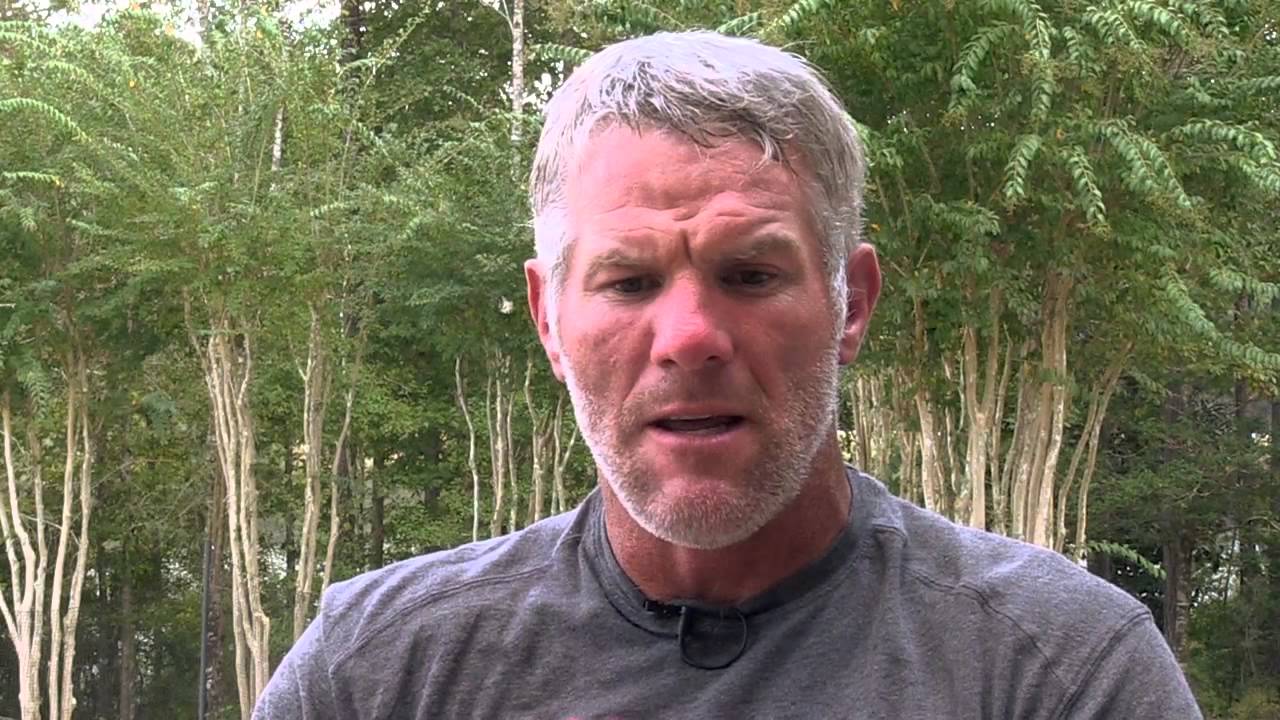 52 year old former Green Bay Packers Quarter Back Brett Favre he was named Most Valuable Player three times, the most the award was consecutively received, receiving 11 Pro Bowl and three first-team All-Pro selections and was inducted to the Pro Football Hall of Fame in 2016.  Now the NFL legend is adding welfare fraud to his resume…allegedly.

Brett Favre has not been charged with a crime however he is an alleged player in the Mississippi fraud and embezzlement scheme, in which $77 million was funneled away from a program for needy families into other ventures, is the biggest public fraud case in the state’s history.

Now former teammate Sage Rosenfels is putting Brett Favre on blast over allegations he engaged in welfare fraud.  Rosenfels in a dry snitch tweet had this to say about Favre with using Favre’s name.

“Since retirement, I have been lucky to avoid stealing millions of dollars from the poorest people in my state,”  “Of course, this is partially because I had already stolen millions from the richest people in our country,”

Since retirement, I have been lucky to avoid stealing millions of dollars from the poorest people in my state.

The Surveillance May Set Chaka Zulu Free [VIDEO]
Next Post