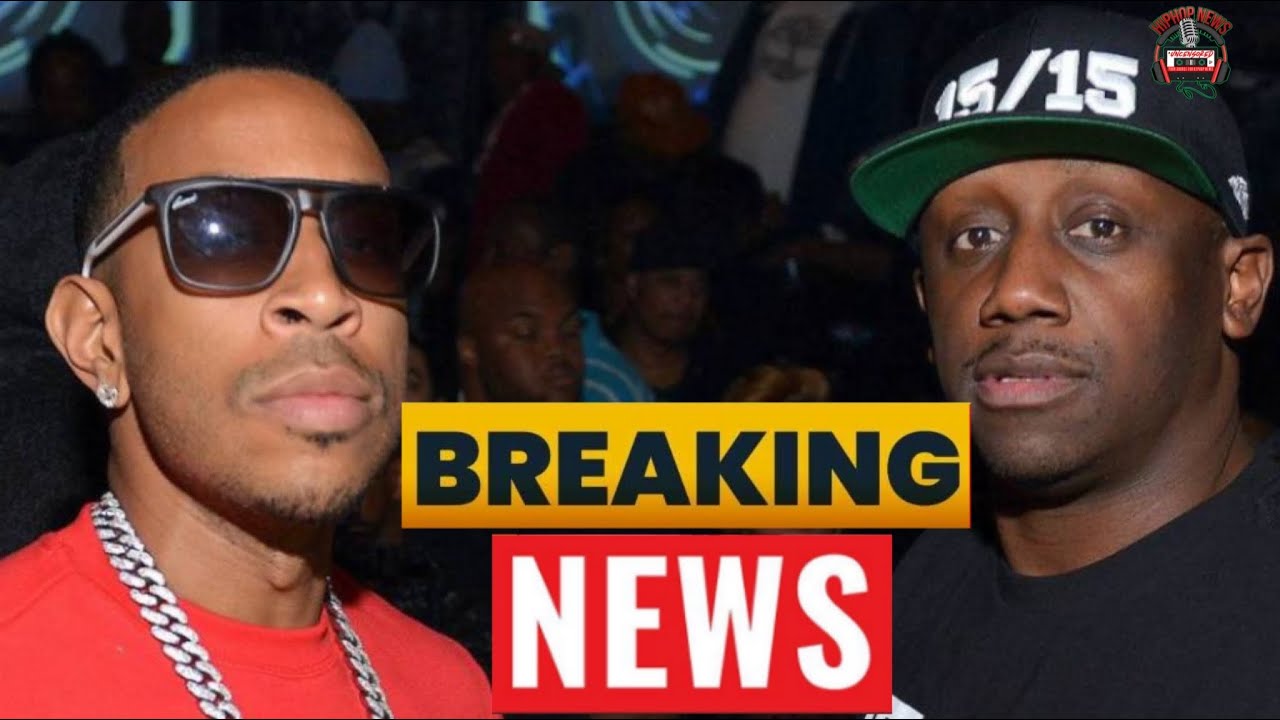 The Atlanta Police Department released a statement today saying that Chaka Zulu the longtime music executive and manager of rapper Ludacris has been charged with murder.

According to the report Chaka Zulu whose real name is Ahmed Obafemi was after an alleged argument in a parking lot on June 26th outside of a Atlanta suburb, Buckhead strip mall, where two other men were shot and one of those men was later pronounced dead.

Chaka Zulu who turned himself into police after police secured warrants for his arrest is being charged with murder, aggravated assault, possession of a firearm during the commission of a crime, and simple battery.

Ludacris Manager Chaka Zulu Say's He Is Innocent Of Murder