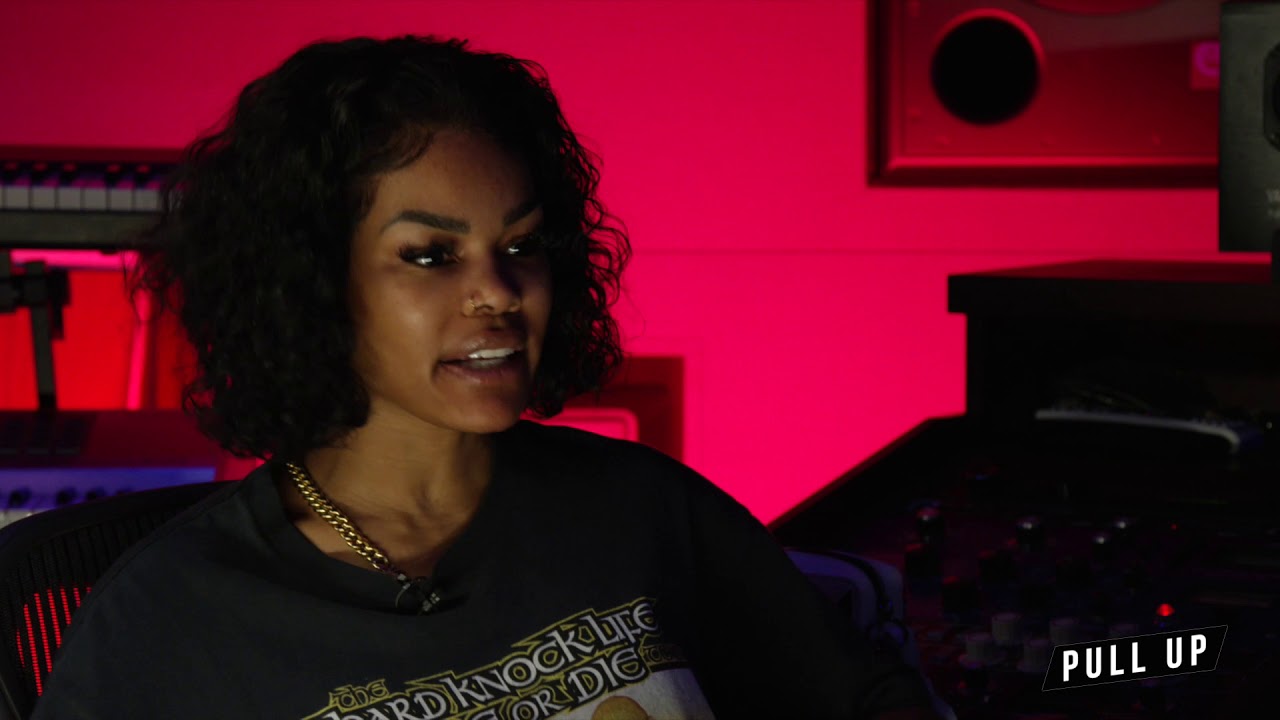 dou la:  a woman, typically without formal obstetric training, who is employed to provide guidance and support to a pregnant woman during labor.

Now Baby Junie is 4 years old happy, healthy and about to be a big sister as the happy couple are expecting once again, however his time the multifaceted entertainer, Teyana Taylor, has a plan for her delivery…the woman that was born under water with three dollars and six dimes.

Teyana Taylor  in an interview says this child too will be born at home and Erykah Badu will be her doula/midwife.

The Grammy award singer, Erykah Badu, has been a certified doula for quite sometime performing her services for free which has earned her the affectionate nickname by clients Erykah Badoula.

Bubba Wallace Speaks: He Is Not Happy And He Is No Jussie Smollett !? [VIDEO]

NASCAR Releases The Photo Of The Garage Pull Down Rope/Noose