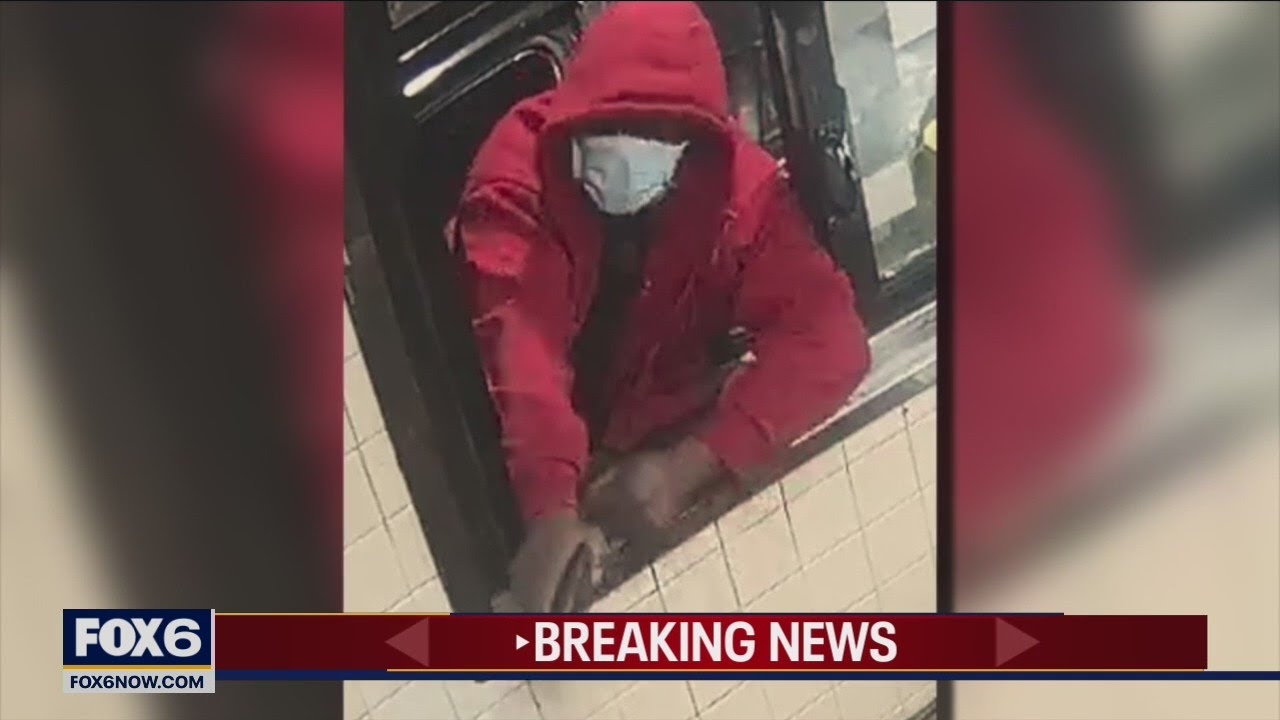 Everyone that has a child, worst nightmare is something happening to them when they leave the shelter of our homes.  Especially when they join the work force to earn a little extra cash in the days and times we are living in.  So when news broke that a teenager working for a Burger King in Milwaukee was killed in a robbery while working the drive-thru window our hearts broke, however the latest update on her murder is even more disturbing as it is being reported that the teenager was part of the robbery that went bad and her co-worker that was trying to defend her actually is the one that actually shot and killed her.

Here is what happened.

Mariah Edwards, Antoine Edwards daughter and Niesha Harris-Brazell bestfriend/co-worker was arrested after confessing to crafting the scheme with her father and best friend.  Antoine Edwards has been charged with felony murder, intentionally contributing to the delinquency of a child and death is consequence, and possession of a firearm by a felon.  Derrick Ellis who allegedly is a convicted felon is on the run and has since been charged with murder.

Talk about a tragic story of ‘oh what a web we weave’….take a look at the video below.