T.I. Is Speaking Out In New Song ‘What It’s Come To’ 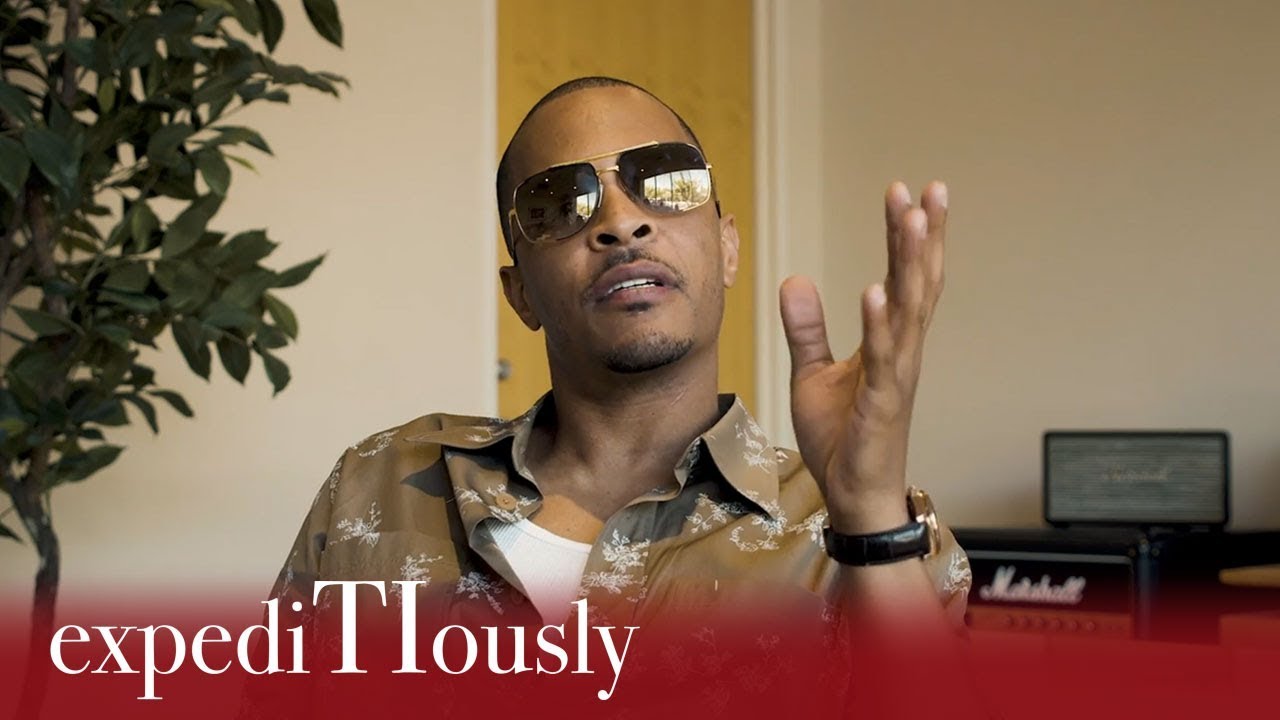 The Grand Hustle is tired of taking the silent road and is addressing it now expediTIously !

It seems like every other day someone is coming for ‘The Family Hustle’ Harris Family with accusations of sexual abuse, friends have even turned on them claiming that they were forced to speak up/defend them, their attorney has been addressing the scandal thus far, however the King of the Harris household is taking an enough is enough stance and has appeared to be responding in his own way, the path that originally took T.I. to the top, through music.

Yes, this is what it’s come to.

Atlanta’s own King of Trap music T.I. put pen to paper and addressed the sexual abuse scandal through his @Troubleman31 Instagram account through new music titled ‘What It’s Come To’ with in your face exquisite lyrics that only the well versed Clifford ‘T.I.’ Harris can produce.  Dropping ‘What It’s Come To’  on all his social media platforms has grabbed everyone’s attention in the midst of T.I. and Tiny’s silence.

“anonymous provocative conversation,”…“lyin’ ass bitches.” …“Willing to face whatever consequences for his vision … while I’m up against some lyin’ ass bitches/Damn, this is what it’s come to.”

Translation, T.I. is saying rapist… he is not.

Take a listen to T.I.’s new new lyrical tongue lashing cut below and then give us your thoughts.  Are the Harris’s being railroaded or nah?