T.I Drops New Music Video ‘What It’s Come To’ Addressing ‘The Parasite’ Is His Life [VIDEO] 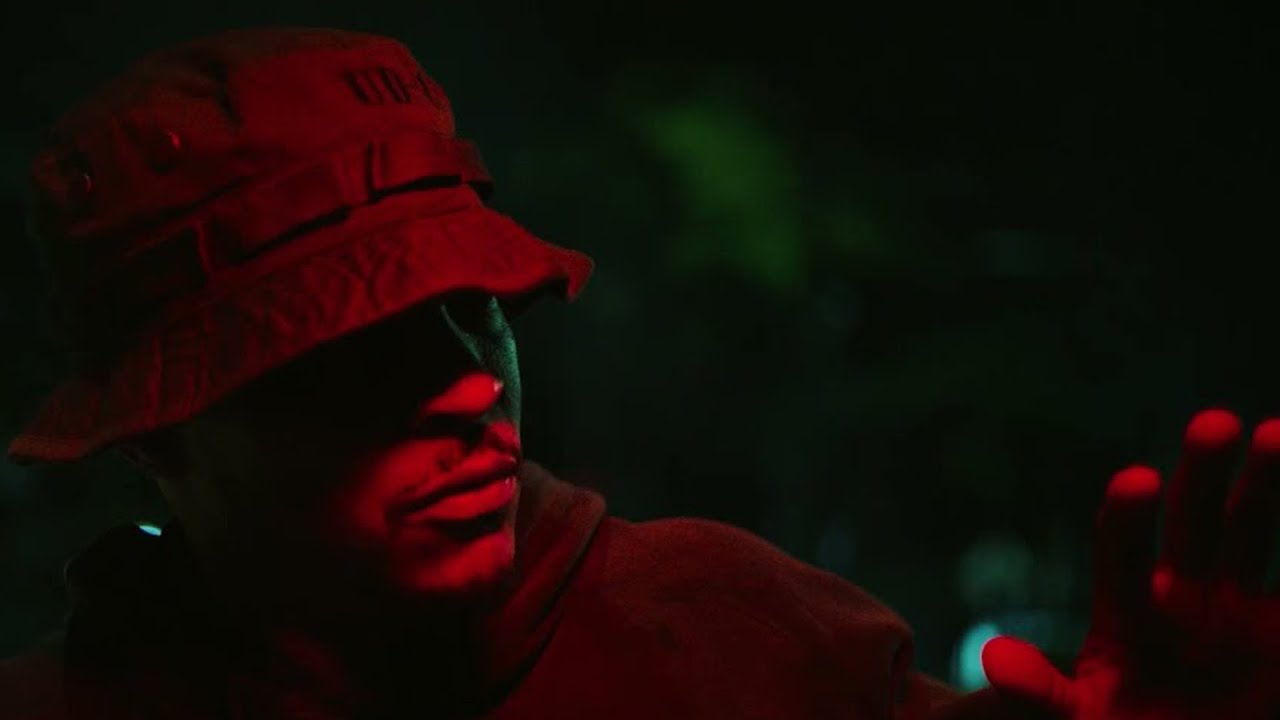 So this is what it’s coming to for the King of Trap, a sex scandal and a final album but the dirty south lyrical master is no longer being silent about the accusations being brought against him and his wife, now he has a visual to illustrate ‘the parasite’ that’s in their life with his new official video to a recently dropped singe titled ‘What It’s Come To’.  T.I. is most definitely spinning the negative.

Yes, this is what it’s come to.

Before the heat wave we all have been recently experiencing, we reported a few weeks ago back in May, after T.I. and Tiny were given a tell the truth and shame the Devil deadline by their accuser, Sabrina Peterson, of some very unscrupulous things,  T.I. started bringing the heat with a new speaking their truth single of his own.

“In the fire, I reside like the money do/Niggas tried wearing wires at the randevu,”

Atlanta’s own King of Trap music T.I. put pen to paper and addressed the sexual abuse scandal through his @Troubleman31 Instagram account through new music titled ‘What It’s Come To’ with in your face exquisite lyrics that only the well versed Clifford ‘T.I.’ Harris can produce.  Dropping ‘What It’s Come To’  on all his social media platforms has grabbed everyone’s attention in the midst of T.I. and Tiny’s silence.

Sabrina Peterson not feeling T.I. and Tiny’s laughter at her request for and apology has since taken her offer off the table.

T.I. used the alleged set parasite in he and Tiny’s life, Sabrina Peterson, demanding an apology to make their personal hell go away, as the intro and outro to ‘What It’s Come To’.  And from what it looks like from the outside looking in, T. I. see’s redemption in his near future as it has also been reported that the sexual assault case against the couple in Las Vegas has been closed.

Take a look at T.I.’s official video to ‘What It’s Come To’ below but warning don’t sit to close to your monitor when watching it because you might get burned, because it is fire!!

Tags: Official video, T.I., What It’s Come To
Share:
Tyler Perry Tried It, But Madea Is Back And Heading To Netflix [VIDEO]
Previous Post