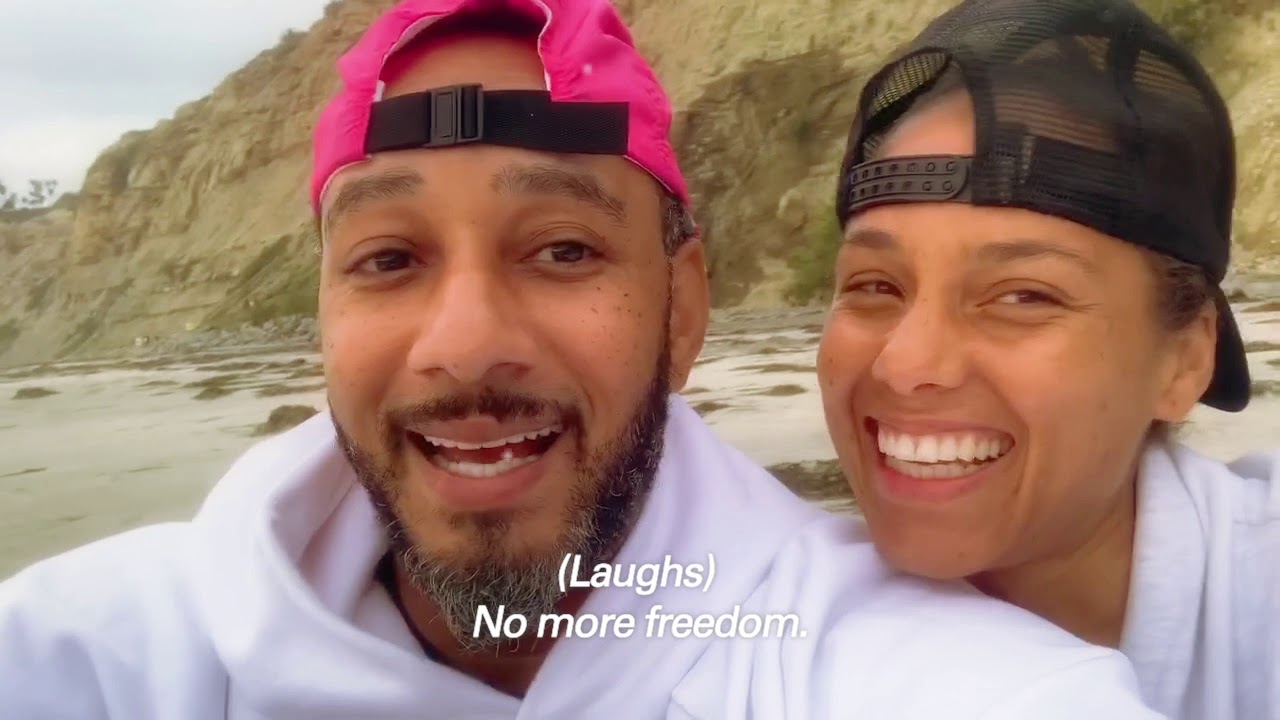 What do you get for man that literally has everything?  Their idol!!

We often take for granted that celebrities are these superior human beings that are above all things including themselves opposed to being people that are just extremely talented and at the end of the day they are people just like you and me. They are fans of different artist as well as music just like us and they fan-out just like we fan-out.

Yesterday Alicia Keys surprised her husband, super producer and Verzuz creator, Kasseem Daoud Dean AKA Swizz Beatz with not only a simple star studded Happy Birthday song for his 43rd birthday on September 13, 2021 but a one of a kind born day cypher that included the legendary Busta Rhythms as well as Baby Cham and Mary J. Blige but it was the inclusion of his favorite the legendary 80’s DJ and King of Dance Hall, ‘Super Cat’ that hails from Kingston, Jamaica, that sent the flow over the top.

The trailblazing Super Cat, a.k.a. Don Dada, burst onto the dancehall reggae scene with hits like “Ghetto Red Hot,” “Nuff Man A Dead,” “Boops,” and “Dolly My Baby” in the 1980’s and was one of the first Jamaican deejays to break through the U.S. market, helping pioneer the fusion of dancehall with Hip Hop and R&B, now known as reggae fusion, collaborating with then-rising stars like Puff Daddy, Heavy D, Mary J. Blige, Wu-Tang Clan’s Method Man, Kris Kross and DJ Muggs from Cypress Hill.

Chlöe Is Grown and Her VMA Performance Was Pure Fire [VIDEO]