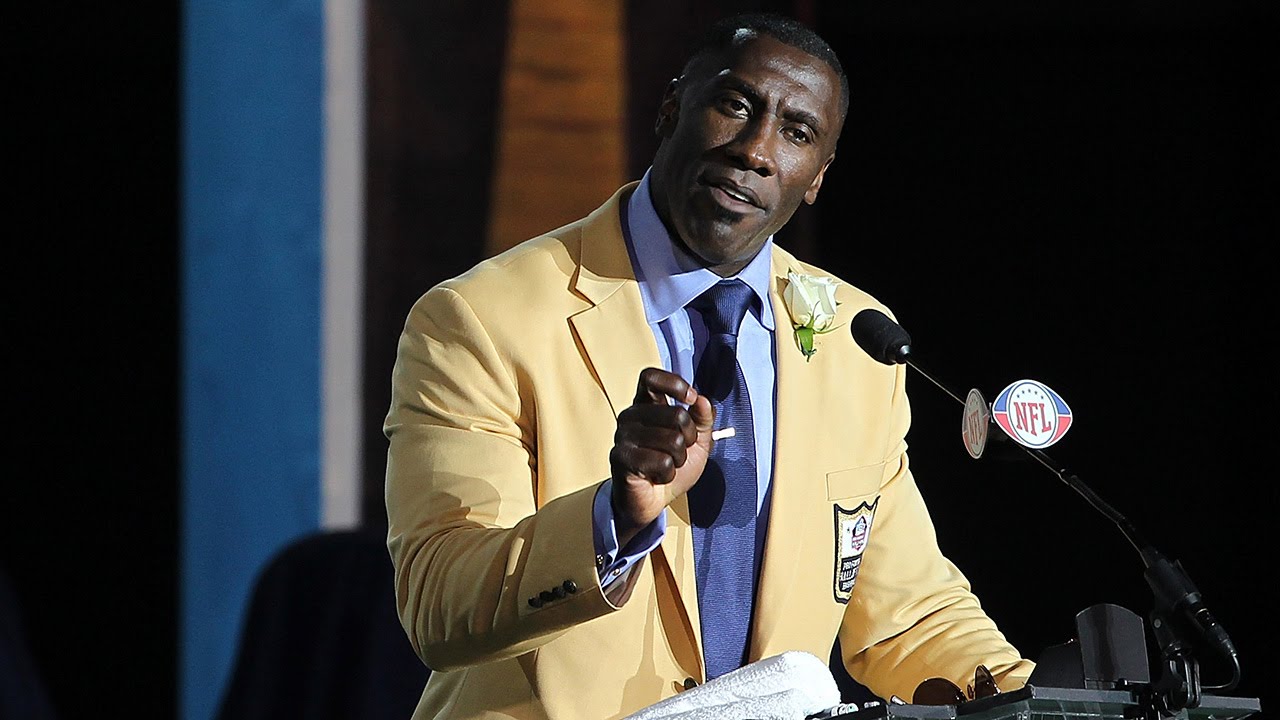 When you do something wrong, there are two things you should do.  Own it, then apologize.  That’s what a real man does and NFL Hall of Famer Shannon Sharpe is definitely that, as he has owned his part and apologized for the altercation that went down the other night at the Los Angeles Lakers vs. Memphis Grizzlies.

In an incident in which the video went viral (see below), during the Memphis Grizzlies at Los Angeles Lakers game on Friday night when ‘Undisputed’ former NFL Tight End Shannon Sharpe got into a heated court side trash talking match with Grizzlies players and Tee Morant, the father of Memphis star Ja Morant. Security and the referees eventually broke up the scuffle, and Sharpe returned to his seat after halftime.

“Friday night at the Lakers game, I want to apologize for my behavior. I’ve preached for the last six and a half years, responsibility and accountability, and I take full responsibility for what transpired. It does not matter what Dillon Brooks said or how many times he said it. Me being the responsible person, me having the platform I have, and me having so many people look up to me, I was wrong. I should’ve lowered the temperature in the arena. Instead, I turned the temperature up and I let it get out of hand.”

Unc Shannon sharpe apologizes for his behavior at the lakers vs Grizzlies game 💯 pic.twitter.com/kqAfwD0qvV