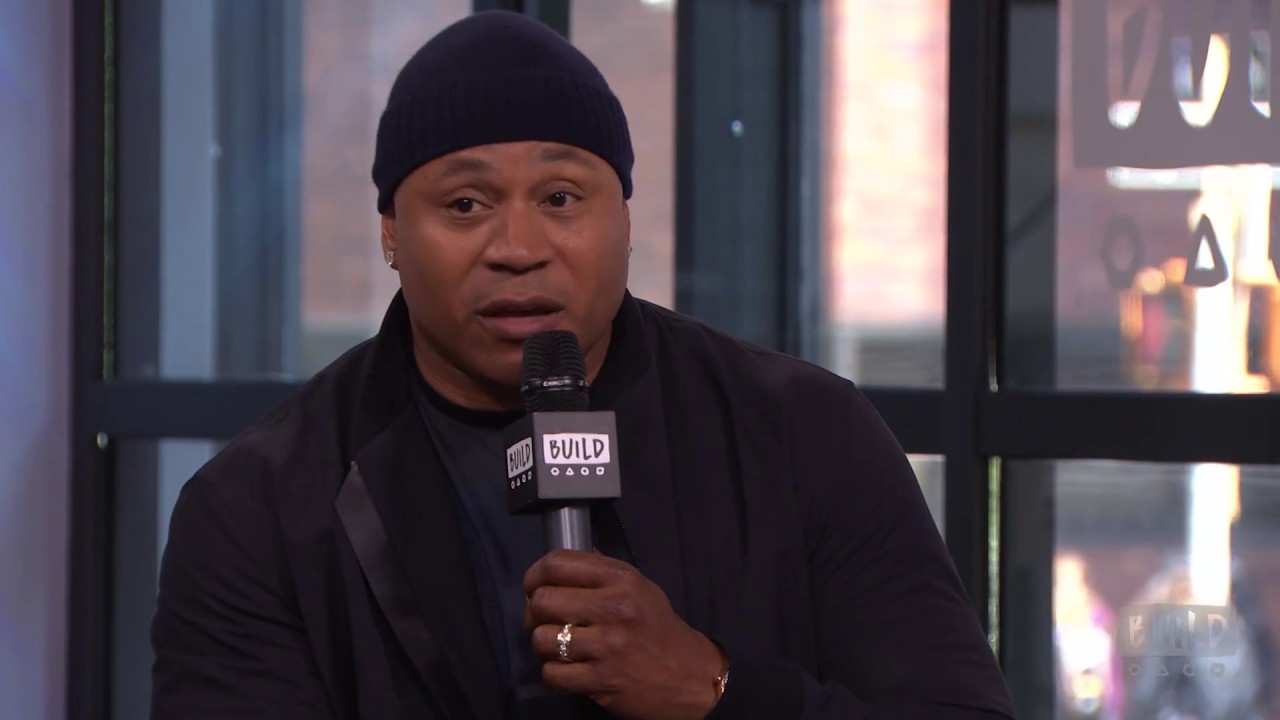 NCIS fans were pumped with the 3 hour, 3 city, (the original NCIS, Hawaii & Los Angeles) crossover event a couple of weeks ago.

Now the news of NCIS Los Angeles coming to end after 14 seasons deflated fans especially the ones that tune into to see Hip Hop legend LL Cool J.

In a statement from Amy Reisenbach, president of CBS Entertainment:

“For 14 seasons, NCIS: Los Angeles has been a stalwart of our lineup with characters who were a joy to watch,…t’s no surprise this show succeeded as a global franchise. From day one, the cast, producers and crew were amazing Network/Studios partners, and their teamwork, talent and spirit vividly came through on the screen. We are so grateful for the collaboration and remarkable run of these treasured members of our CBS family, and plan to give them the big sendoff they and their fans deserve.”

55 year old LL Cool J took to his personal Instagram page to share his feelings about one of the NCIS brand staples coming to an end.

Thank you to all our millions of fans around the world!! Some of our best ratings in years. After 14 seasons, this is the perfect time to end @ncisla on top of our game!!! I look forward to continuing my fruitful partnership with @cbstv.