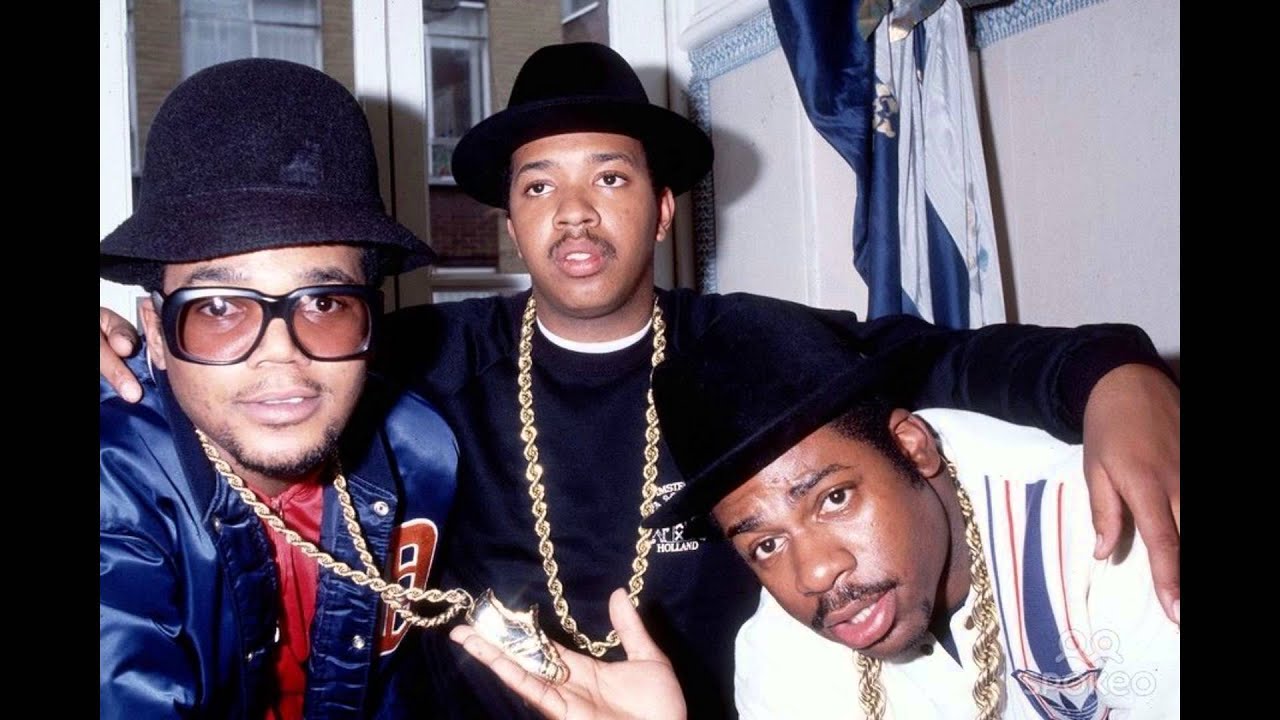 Joseph Simmons (Run), Darryl McDaniels (DMC), and Jason Mizell (DJ Jam Master Jay) of Hollis, Queens, New York City in 1983 embarked on a journey that led them to musical history, after being recruited by Joseph’s brother ‘The God Father of Hip Hop’, Russell Simmons, becoming one of the most influential acts in the history of hip hop culture, as the rap group called Run-DMC.

The Kings of Rock at the ages of 58 and after the tragic death of Jam Master Jay in 2002 at the age of 37, Run-DMC, that has ruled Hip Hop is officially shutting it down.

In a recent interview with Rock the Bells, Darryl “DMC” McDaniels revealed the iconic group will be closing the curtain on live performances with their last ever show at New York’s Madison Square Garden this spring.

“Run-DMC is over,” he said. “The only way Run-DMC gets back together is if The Beatles get back together. …“It’s going to be the last episode of the documentary we’re doing. -DMC

Tags: Run-DMC Is Over
Share:
LL Cool J Shares 'NCIS LA' Is Coming To An End After 14 Seasons
Previous Post