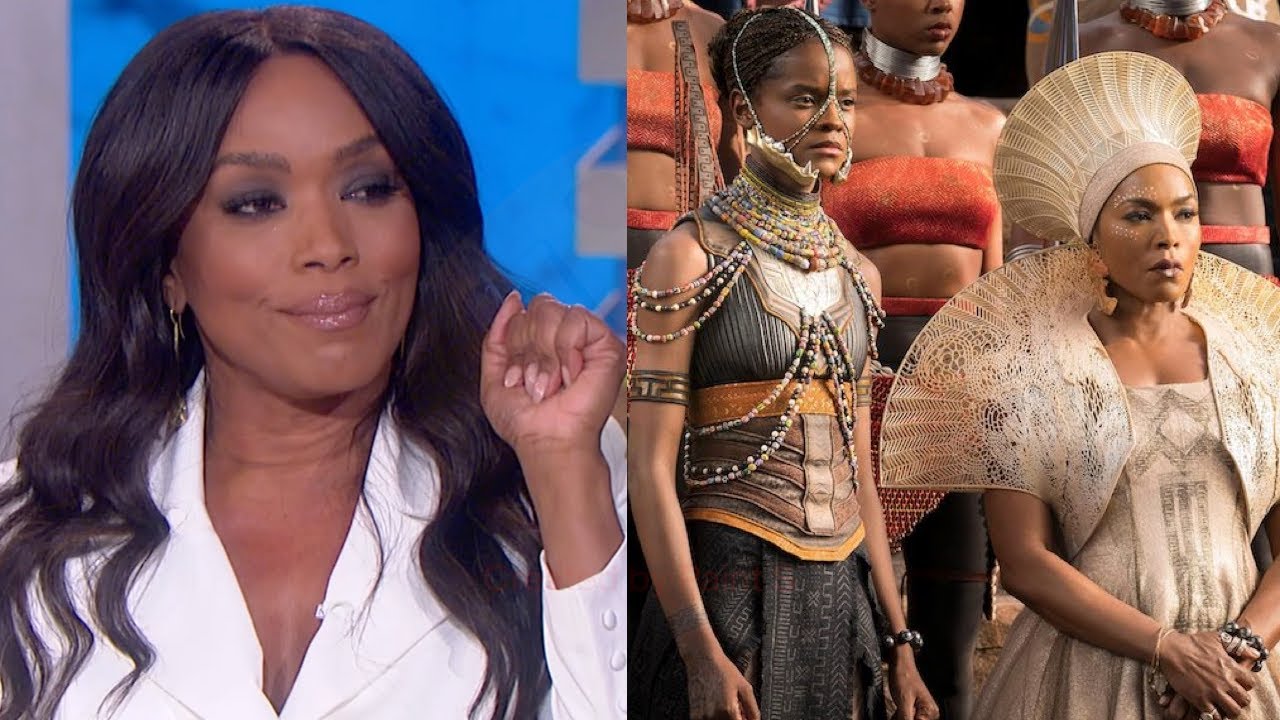 The Marvel Movie ‘The Black Panther’ directed by Ryan

and led by the late Chadwick Boseman, moved a culture and kicked down walls in 2019 by making cinematic history winning three Oscars, the first Academy Awards ever for Marvel Studios. But it was the first two that the film picked up that were truly historic. Ruth Carter won for Best Costume Design, becoming the first African American woman to win in the category. She was quickly followed by Hannah Beachler, who won for Best Production Design. Beachler was not only the first woman of color to win in that category, she was also the first to be nominated.

Before a sequel could face the sophomore jinx, Chadwick Boseman, lost his battle with cancer.

There was much talk about should/could there be another Black Panther movie and was it even possible for one to be as impactful as the first.  Who could replace T’Challa, who could lead/save Wakanda?  Many tossed around the idea of who, but not many guessed it would be Ramonda was the Queen of Wakanda, wife of T’Chaka, and mother of T’Challa and Shuri.

Congratulations are in order!!

In a statement released by Angela Bassett to CNN:

“This morning is a little extra special in the Bassett Vance household with news of my Oscar nomination,” “What has drawn me to each of the women I’ve portrayed throughout my career is their strength, compassion, resilience, and power. Wakanda Forever’s Queen Ramonda is a character that touched my spirit because she is a mother and a leader who must care for her grieving nation as much as she cares for her family in mourning. Ramonda is a love letter that reflects and acknowledges what we women do everyday. “

The 95th Academy Awards ceremony is scheduled to take place at the Dolby Theatre in Los Angeles on March 12, 2023