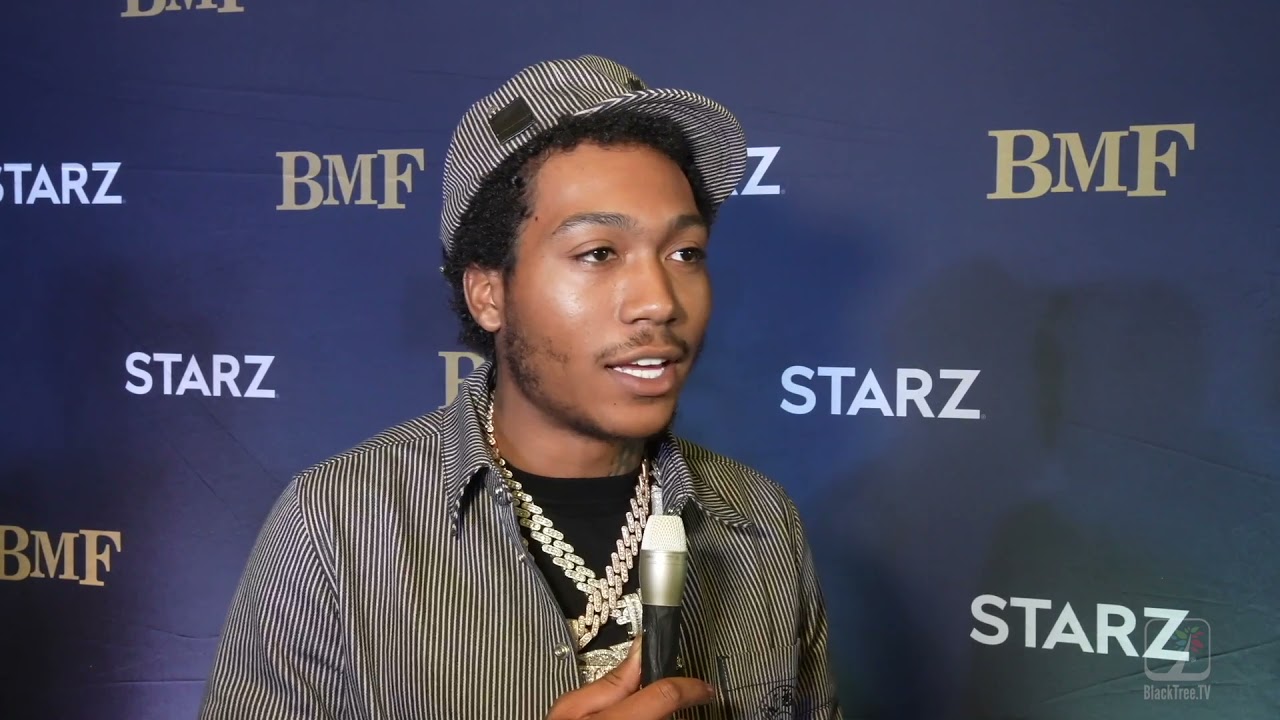 Lil Meech was singing ‘I Wasn’t Me’ back in December when he was arrested for allegedly trying to carry a gun onto an airplane.  Now it seems that a court of law agrees and the Starz ‘BMF’ star is free.

2 year old Demetrius Flenory Jr.  AKA Lil Meech was at the Fort Lauderdale-Hollywood International Airport Tuesday when security discovered a firearm in his luggage.   However, it was actually the Lil Meech’s bodyguard who owned both the luggage and the weapon. At the time of the incident, airport employees were informed of the mix-up. They chose to ignore the guard and bust Lil Meech because he had placed the problematic bag on the belt himself.

Now the Broward County State Attorney’s Office is declining to file a misdemeanor charge against Lil Meech “because of the facts and evidence available in the case, and the statements made by Demetrius Flenory Jr and his employee.”

Lil Meech’s attorney Bradford Cohen took to his personal Instagram @lawronin with this to say:

Our client…the talented young man @lilmeechbmf. Happy to announce his charges have been declined by the State Atty Office, upon investigating the facts surrounding his original arrest. A pleasure to represent a young man that is such a talented actor and entertainer. Thank you to the State Attorneys Office for their professionalism and looking at the facts and circumstances surrounding the legal issues. #lilmeech