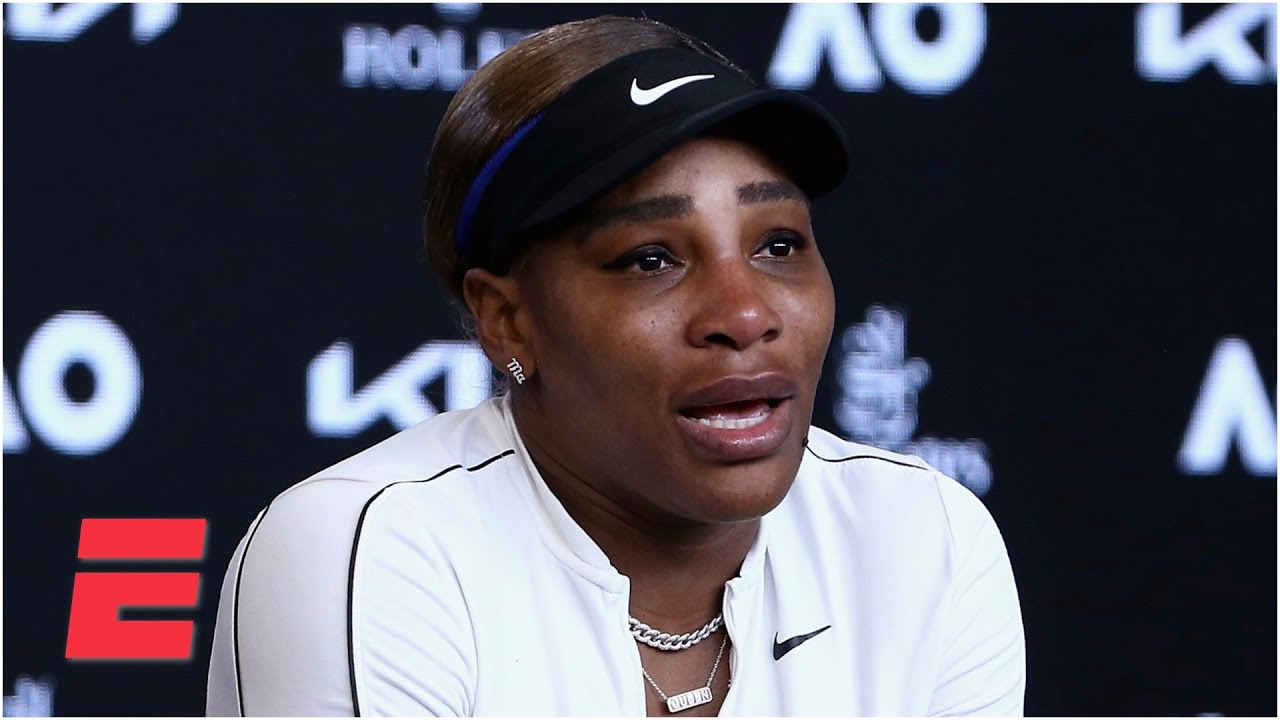 The Williams sisters changed the face of tennis in many ways from the way it is viewed to the way the game of tennis played.  Serena Williams the youngest of the two Williams is pace to being thee best in the history books however at the age of 39 time is becoming of the essence and unfortunately the person that has been in her way has been a younger version of herself Naomi Osaka, Serena Williams biggest fan.

At the Australian Open Naomi Osaka took Serena Williams out in straight sets in a semi-finals match.  In loosing to Osaka, Serena Williams fell short of what would have been a record tying 24th major title.  As Serena Walked off the court put her hand on her heart to show love for the Australian crowd, but a reporter during the presser after the match asked Serena did her gesture to the crowd suggest she was retiring, Serena response was  “If I ever say farewell, I wouldn’t tell anyone.”, then the press brought the heat about her performance of play and that’s when Serena Williams became emotional and said “I don’t know” … and that’s when she stood up and said, “I’m done”, before getting up and leaving.

Let’s hope that Serena Williams isn’t hanging it up and that she will be able to achieve her seat in tennis history.

After her semifinal loss to Naomi Osaka, Serena Williams leaves the pressroom in tears.#AusOpen pic.twitter.com/g95Fva006O