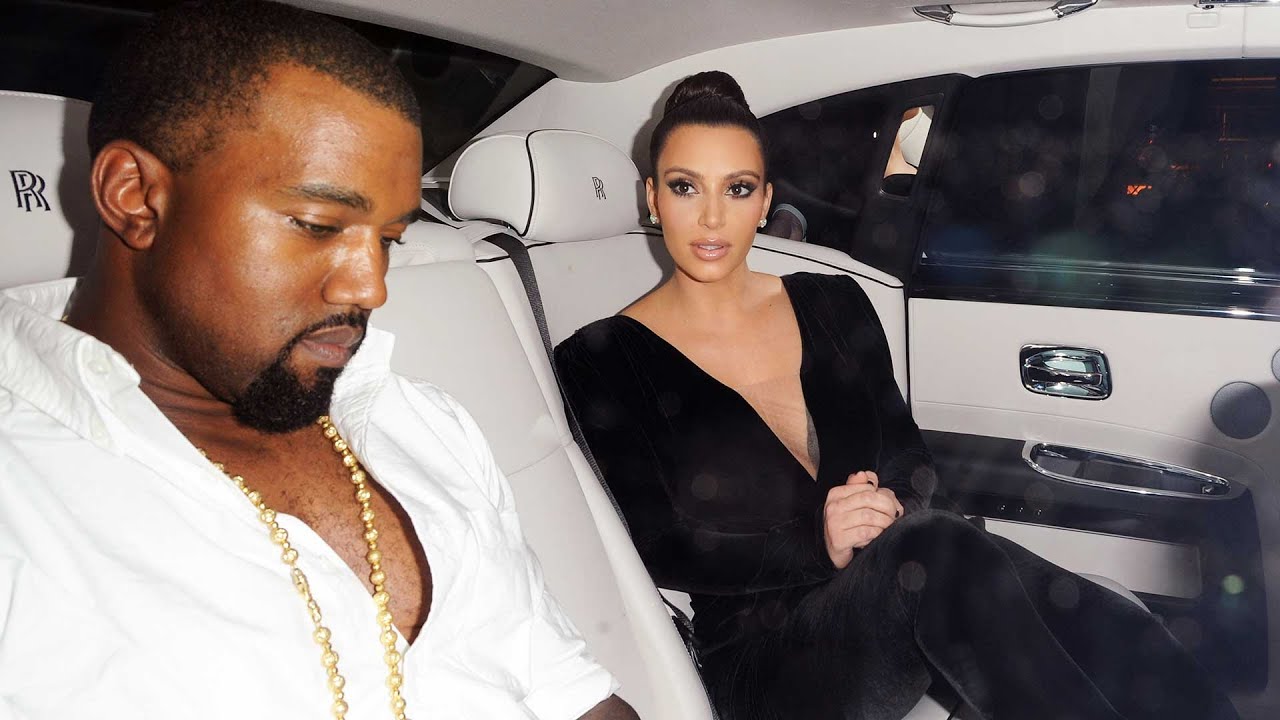 You can say what you want about Kim Kardashian and Kanye West for that matter, but at the end of the day they are real people with a real marriage that they entered in to for better or for worse, in sickness and in health but sometimes the sickness in the worst can be much and if one doesn’t want the health to get to the better unfortunately the worse in the inevitable.

It is being reported that it is official Kim Kardashian has filed for divorce from Kanye West after over 6 years and 4 kids of marriage.  It appears the historic pandemic year of 2020 that was a stressed to all of us was pale in comparison to the hurtful antics of Kanye West in his marriage, that both tried to recover from but the respirator of marriage couldn’t bring it back.

Kanye West is allegedly having a hard time with the decision.

Is there a point of no return in marriage, other than the A typical cheating allegations?

Take a look at the timeline of Kim K and Kanye West marriage and want went south below.

Ooh Your Grace: Regé-Jean Page Brings His Sexy To SNL [VIDEO]
Next Post