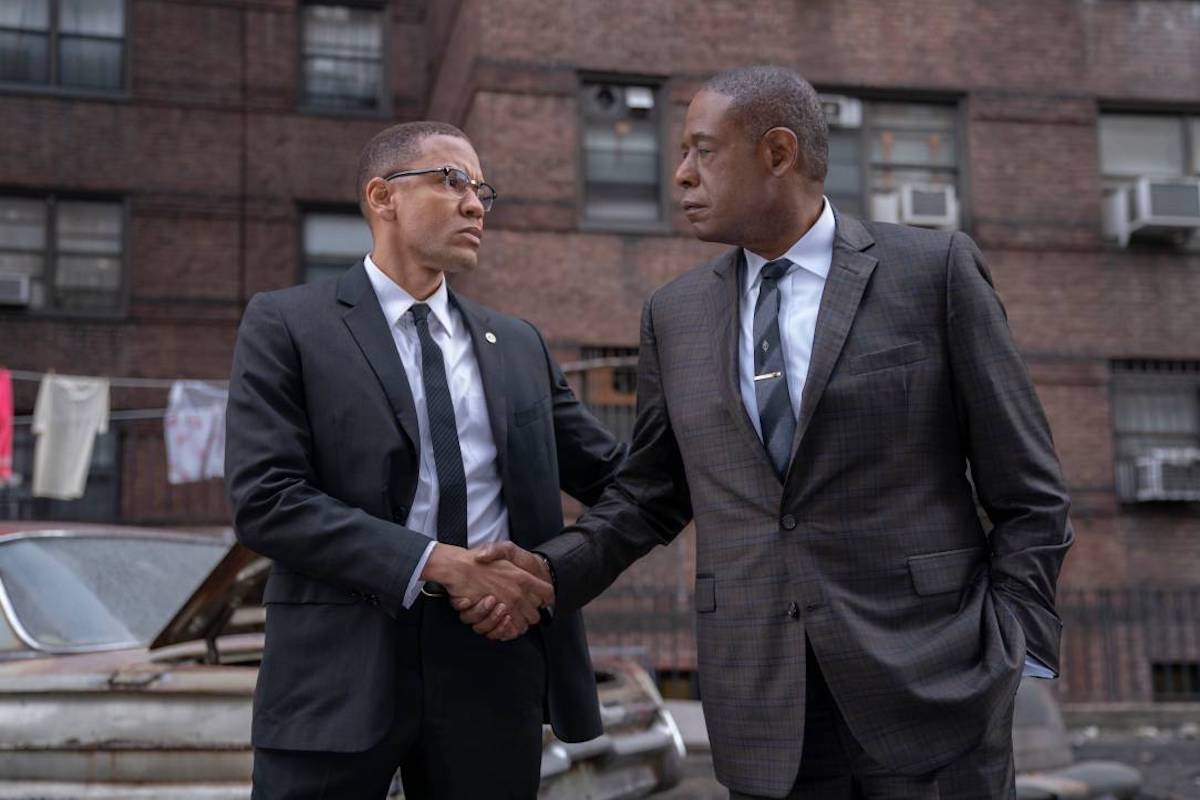 The wait is over, the Oscar winning actor, Forest Whitaker, who is also the executive producer of the Epix Emmy award winning television series ‘Godfather of Harlem’ is on it’s way back with season two of the hit series that revolves around the life of the original gangster of New York, the legendary Ellsworth “Bumpy” Johnson who after serving 11 years in prison in the 60’s returns to Harlem to taking his throne in Harlem by way of having to go through the mob.

Season two of ‘Godfather of Harlem’ picks up with Bumpy continuing his struggle to reclaim command over the town from mobsters by attempting to seed internal discord and sever their vital heroin pipeline.  Meanwhile, Malcolm X’s relationship with Bumpy will be severely tested.

Take a look at the official trailer for ‘Godfather of Harlem’ season 2 below.

Serena Williams Gets Emotional After Loss To Naomi Osaka
Next Post