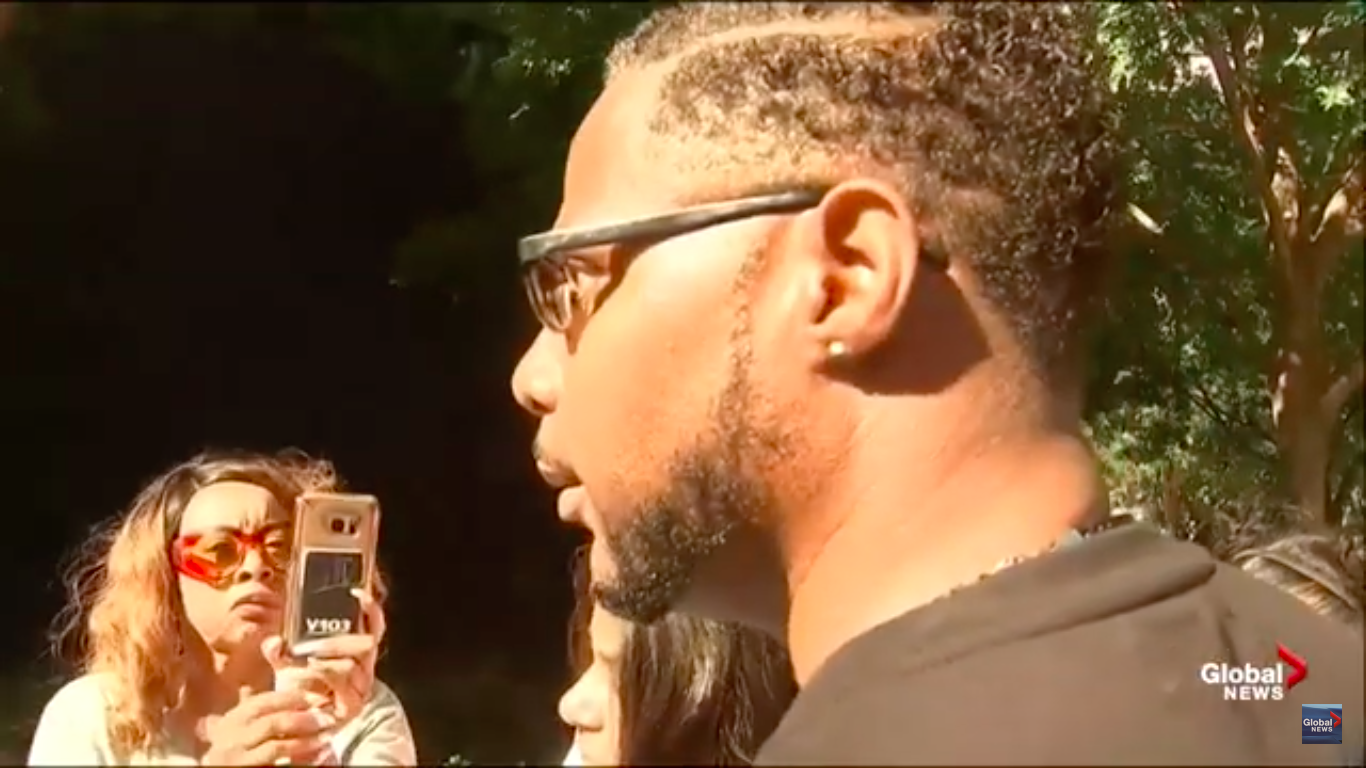 R. Kelly was arrested by federal authorities on Thursday, which prompted the family of Joycelyn Savage to go to their Trump Tower home to help their daughter/sister. However when they got there she wasn’t there. Which prompted the question from the Savage family, where is Joycelyn?

The Savage family seem to believe that R. Kelly’s camp moved Joycelyn Savage and the other girls and want answers, so the Savage family turned up at a press conference given by R Kelly’s crisis’s manager in Atlanta.

R. Kelly’s publicist/crisis manager, Darrell Johnson held a news conference in Atlanta on Friday following the singer’s arrest, where he faced the Savage family, who demanded answers on the whereabouts of their daughter, Joycelyn Savage.

Sources close to Joycelyn Savage and Azriel Clary told The Blast they were booted out of the Trump International Hotel & Tower Chicago and the residence has been taken over by federal officials.

Check out the video of the show down between the Savage’s and R. Kelly’s publicist/crisis manager, Darrell Johnson below.

R. Kelly Swooped Up By Fed's While Walking His Dog