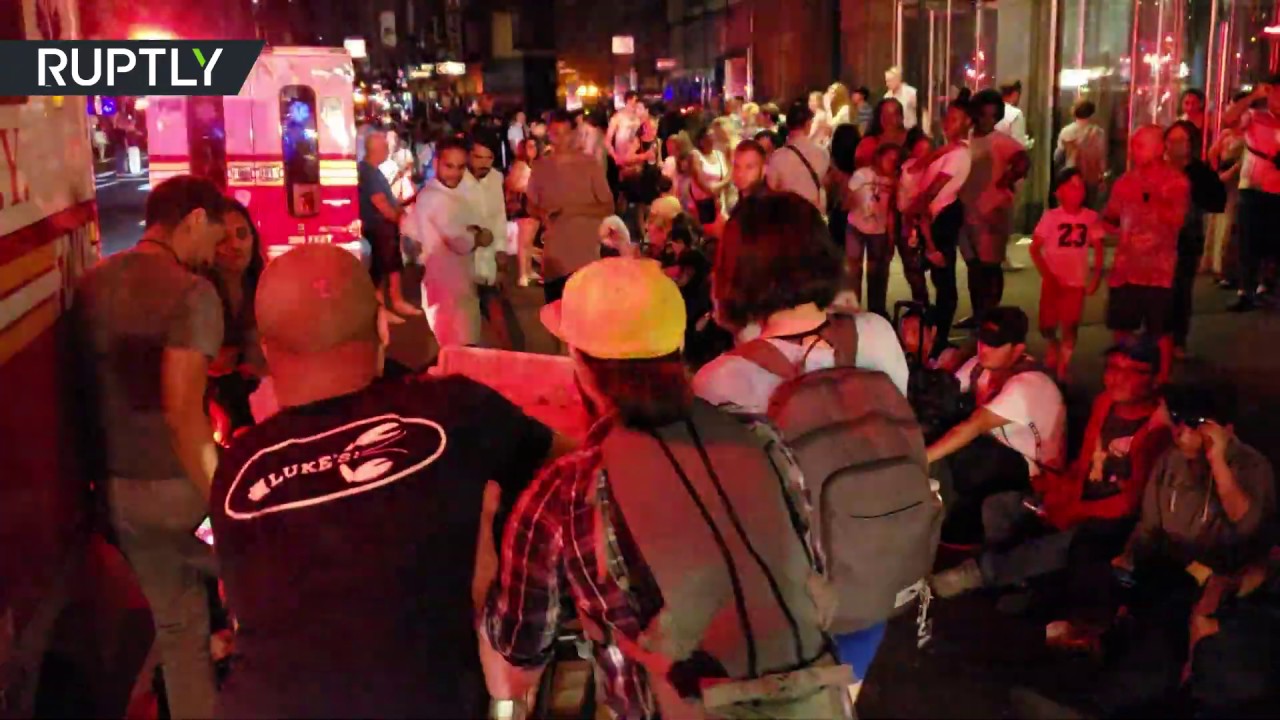 Chaos erupted in New York City yesterday as a power outage that affected 73,000 customers in Manhattans West side.  Leaving some stuck in elevators as well as part of New York City’s subway system lost power in the mass blackout, leaving riders in the dark, scared commuters minds rushed into survival mode as nobody knew what was going on.

The blackout was caused by a transformer fire and power was restored just before midnight.  There hasn’t been an injuries or fatalities reported as of yet.