Police Say Kodak Black Was Not Having Sex During a NHL Game!? [VIDEO] 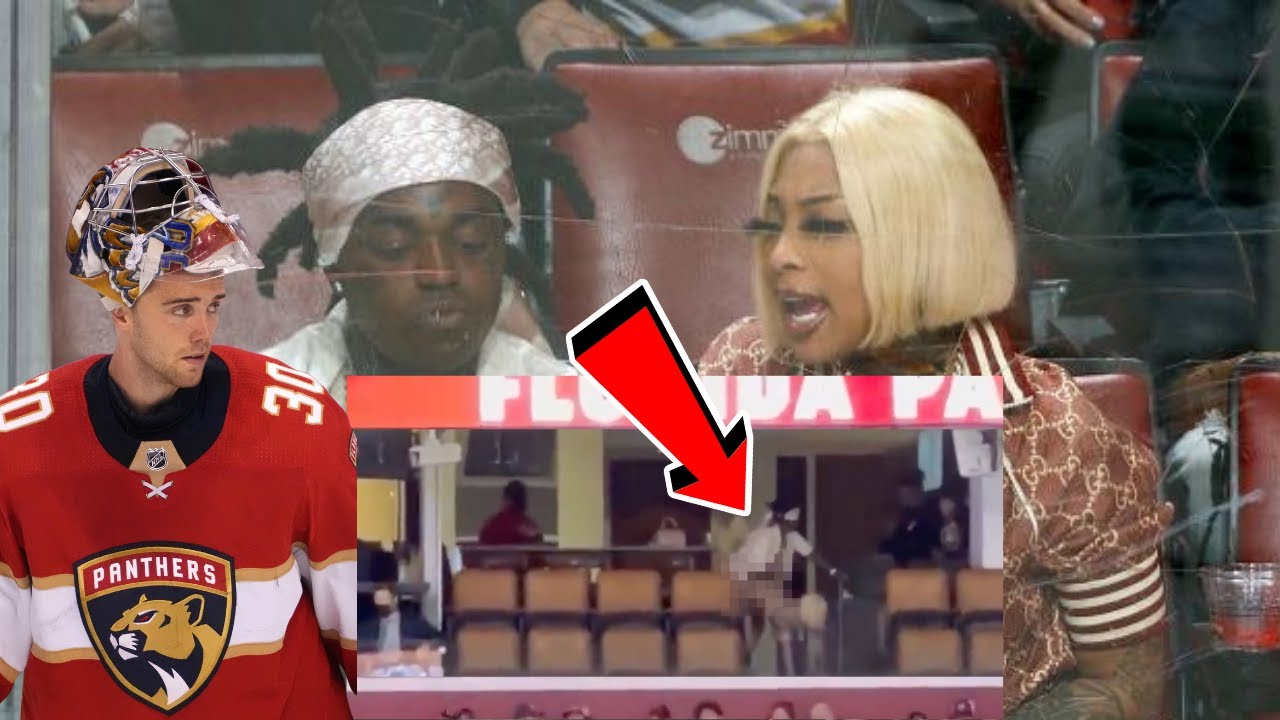 A crazy video went viral the other day of what appeared to be rapper Kodack Black getting his swerve on with a young lady in a box suite during an NHL Florida Panthers game.  Folks then wanted to know shouldn’t charges be brought against the rapper??  According to the Poe Poe…NO, the swerve was actually a Twerk.

A video was uploaded to Twitter which appears to show Kodak Black and a woman conjoined while in a suite at FLA Live Arena as the Florida Panthers were taking on the Vancouver Canucks, and it had folks assuming that the pair were having sex.

According to Sunrise Police Department, officers were present in the suite at the time of the action … and insist the two were not having sex, they were just dancing very provocatively, and allegedly the officer asked asked Kodak Black and Miss New Booty to stop it when they started they allegedly rapper complied with no Vaseline.   Authorities also say  there’s no probe ongoing and no plans at all to file charges.

So in the words of the ‘Perfect Gentleman’ Wyclef Jean, Thirty grand, to the highest bidder but Chris Rock said, ‘There’s no sex in the champaigne room’ ♫

Take a look at the  video below that started the viral commotion.