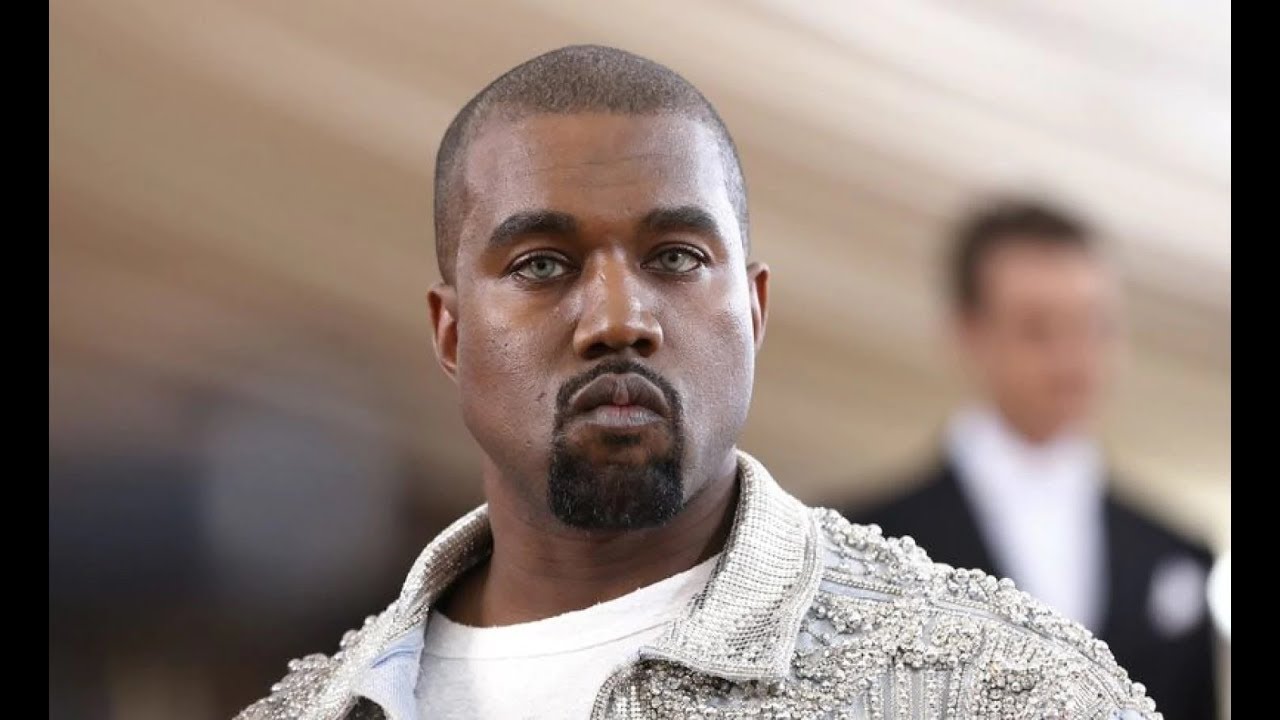 Kanye West now known as Ye has been a busy beaver trying to buy a house across from his soon to be ex-wife Kim Kardashian, making plans to tear the house down, go toe to toe with Kim K’s dating caught on film life however it appears that someone/fan tried to catch up with Kanye West not for a date but for an autograph when Ye punched him (allegedly), now the police are investigating because apparently the altercation was caught on tape.

Authorities are investigating Kanye West for allegedly punching an autograph seeker, and TMZ has obtained this video showing the man laid out on the street as Kanye yelling at people, who judging by the video is Kanye’s family members, “get away from me” .

According to witnesses Kanye West went NWA ‘Gangsta, Gangsta’ on a fan, ‘With a right left, right left you toothless, and then you say g**d**n they ruthless!’ punching him in the head then in his throat before the poor guy that allegedly just wanted an autograph, head hit the ground really hard.

Allegedly the fan refused medical treatment at the scene, but went to get checked out at an urgent care now LAPD is investigating Kanye for battery.

Police Say Kodak Black Was Not Having Sex During a NHL Game!? [VIDEO]
Next Post

Police Say Kodak Black Was Not Having Sex During a NHL Game!? [VIDEO]