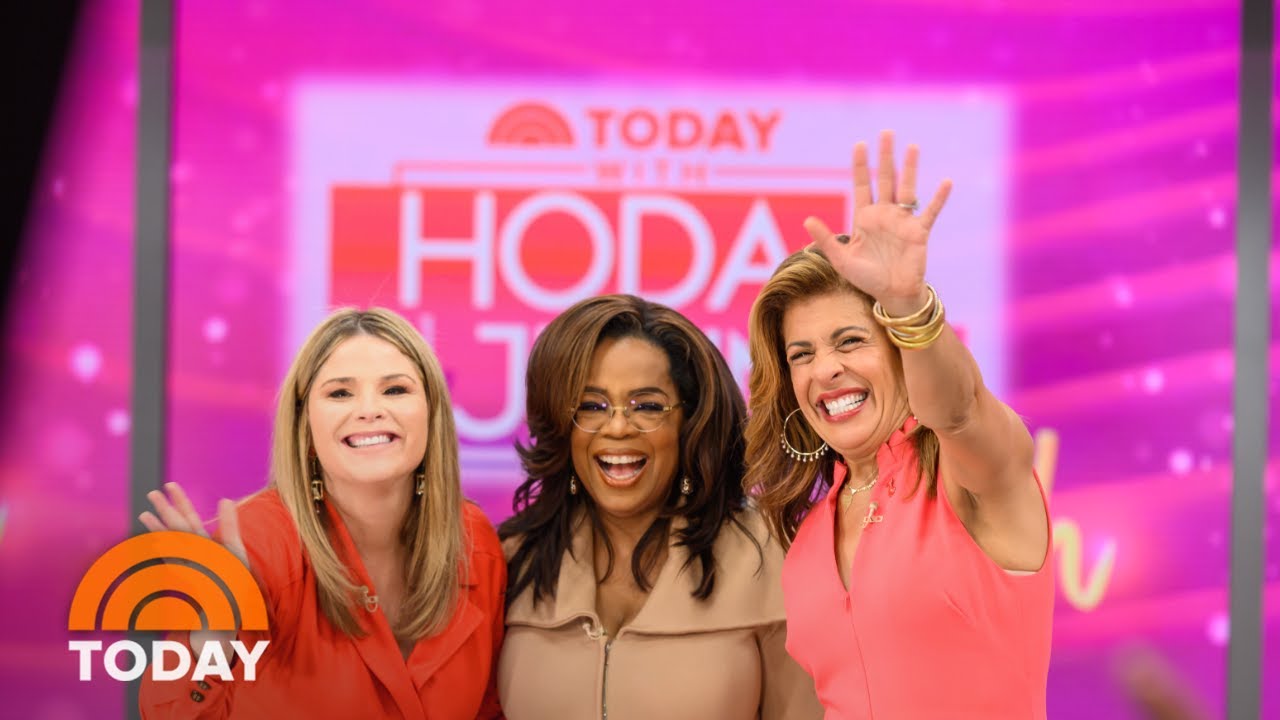 Gayle King has been the #1 trending topic of the past week for an interview she conduct with Kobe Bryant’s close friend WNBA legend Lisa Leslie.  What you thought would have been an excellent interview coming from Kobe’s friend about not only the NBA star but the man went left when Gayle King brought up a sexual assault allegation that was dismissed against Kobe Bryant when he was 24 years old.

CBS released a segment of this interview on social media and people were upset with what they watched.  Gayle King blamed CBS saying they released the most salacious piece of the interview, saying she too would have been upset had she watched it, that the video is being taken out of context.

So moving forward Gayle King’s BFF, Oprah Winfrey, went on the TODAY SHOW, Today With Hoda & Jenna & Friends, the next day after Gayle went LIVE to defend herself.  When asked how Gayle was doing, Oprah said not well at all she is receiving death threats and has to travel with security.  Oprah is also upset by others who have went public with their opinions of Gayle King.  Oprah believes that anybody can criticize anyone, but the misogynist vitriol and attacking makes others feel like they can do whatever they want.

What did that mean?  Translation:  She said because some women haters (Snoop & Bill Cosby) voiced their opinion on social media, that regular Joe’s (like you and I), are ignorant enough to try to harm Gayle because of what we seen on their Tweets.

Oprah also said that she is standing in the gap with her bestie Gayle King.