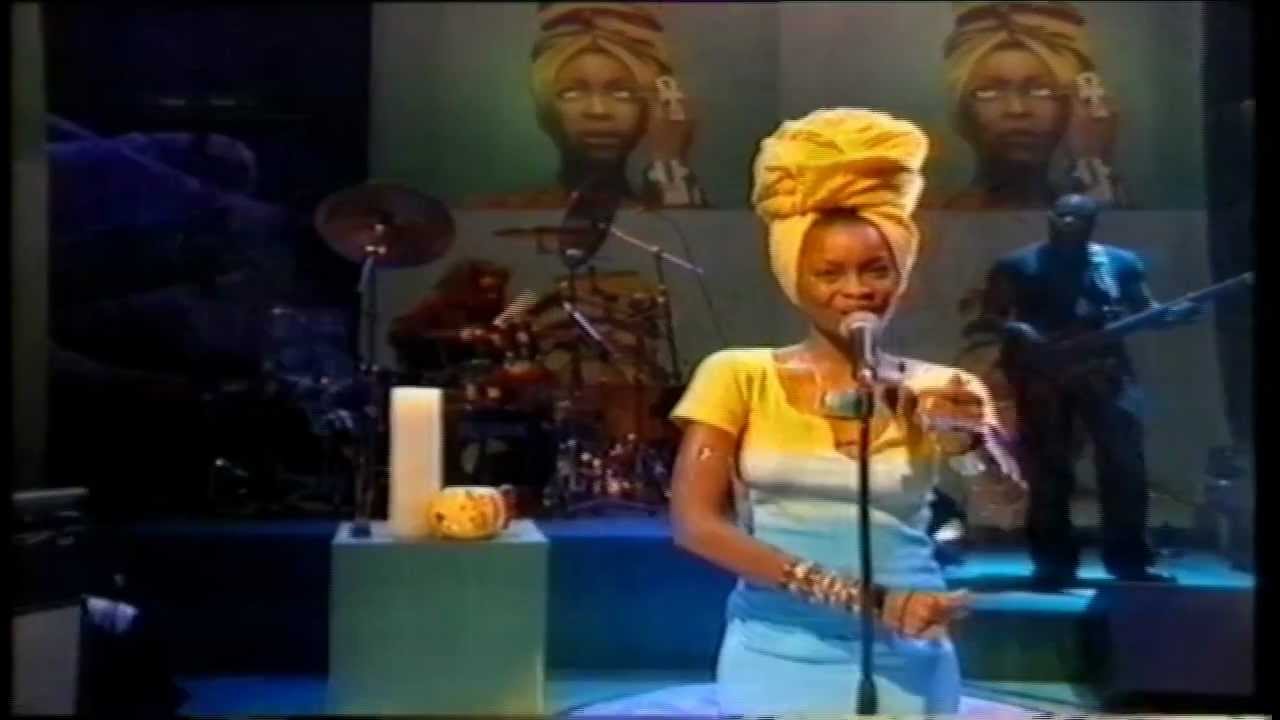 It appears that the singer Erykah Badu took a page out of Eddie Murphy’s star studded movie classic “Boomerang”, when Grace Jones AKA Strange’ decided she wanted her perfume to smell like the essence of sex i.e. her poonanie, except Erykah Badu didn’t run her panties violently underneath someone’s nose.  But the smell although two different people  they wanted their perfume to have the same sent, like their vajayjay’s.

It’s being reported that Erykah Badu has given her panties that she doesn’t wear any longer over to perfume scientist so that they can burn them and turn them into a fragrance that smells like Erykah Badu’s vagina.  And what would such a fragrance be called Badu’s Pussy and it will be for sale through her Badu World Market store on February 20, 2020.

Why would she do that?  According to Ms. Erykah Badu her snatchamoe is powerful and legendary.

So ladies if you want to lock your man down by smelling like the downtown area of the woman who gave a Window Seat to OutKast Andre’ 3000 and The Light that shines from the rapper Common, Fellas is you don’t want to sing sorry Miss Jackson to your boo mom, then to Badu World Market you must goes.

The question is do you really want that Stankonia ?

Tags: erykah badu, Perfume
Share:
Gayle King Is Upset And Went live With Her Side Of The Story [VIDEO]
Previous Post

Oprah Tearfully Talks Standing In The Gap With Gayle King!? [VIDEO]
Next Post