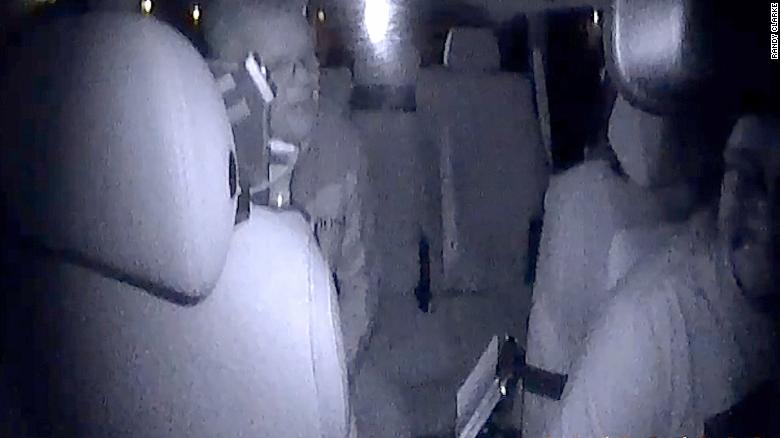 WOW caught on tape and dismissed!   We been hearing a lot in the news about UBER and LYFTE drivers inappropriate behavior, which give a lot of them that do their job well a bad name.  But an UBER driver that has had some unpleasant experiences, had one request of his passenger and when the passenger didn’t want to adhere to his terms and conditions he received a racial slur in return.

An Arizona company CEO called for an UBER.  When the driver arrived the CEO tried to sit in the front seat.  The Uber driver said that he doesn’t allow passengers to ride in the front seat with him.  When the CEO didn’t want to ride in the back, the Uber driver said no problem I’ll refund your money good day, the CEO became incensed, started an argument, when the CEO asked the driver was it because he was white the Uber driver replied “no Sir” politely.  The CEO reply to no sir was to call the Uber driver a F’n Ni****r .  The whole bad scene was caught on seen and with that the CEO of an Arizona company finds himself now the former CEO.