Oh Baby, DaniLeigh Is Speaking Out and Has a Lot To Say About DaBaby [VIDEO] 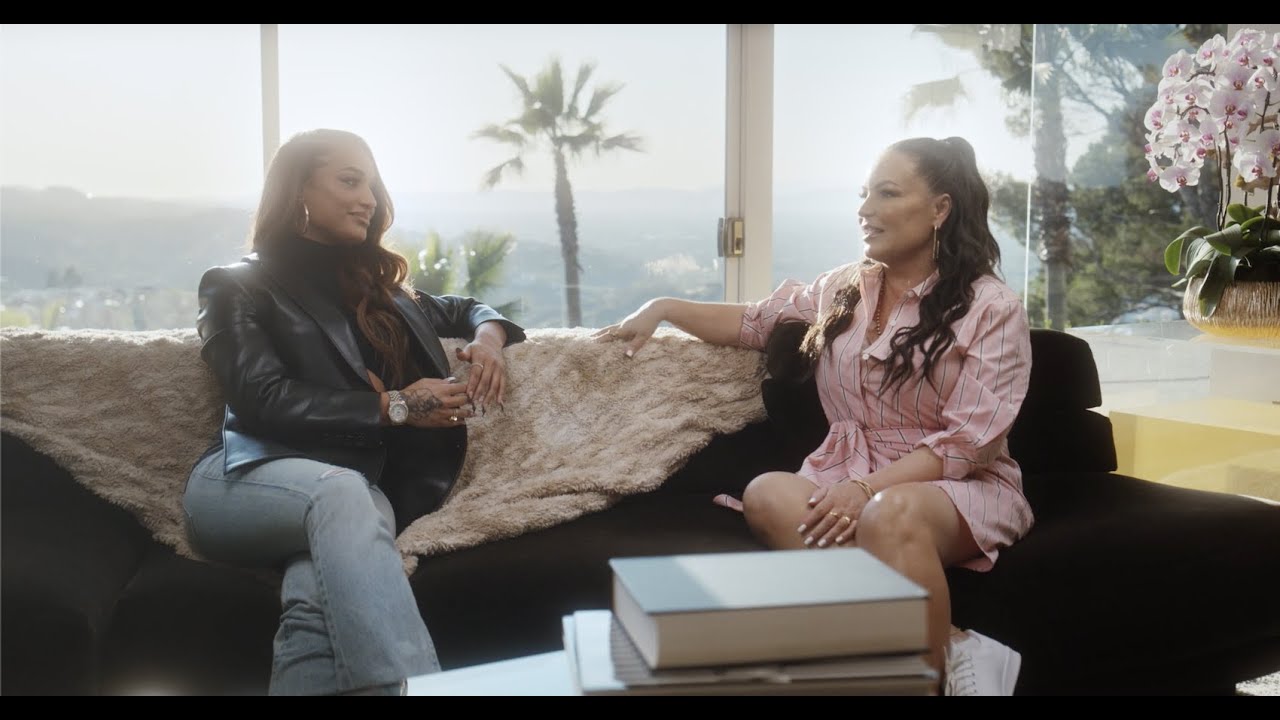 It seems like every week we are hearing something or more seriously about rapper DaBaby being in some kind of violent interaction, one of those was when allegedly DaBaby and crew used his baby mama DaniLeigh’s brother as a bowling ball at a bowling alley.  DaBaby is always singing ‘Oooooo it ain’t my fault ‘ well his baby mama Def Jam singer, DaniLeigh, for the first time since the caught on Instagram Live, November 2021  scene, when DaBaby kicked her out of the house and called the Po Po, has sat down for a let me speak my truth moment in an interview where she is promoting her new single “Dead To Me” of course a DaBaby diss track.

Reflecting in detail about the Live video S### show that resulted in DaniLeigh receiving assault charges, the 27 year old singer admits that she has learned from the incident and is stronger now for what she went through, only regretting that her daughter will someday find out the down and dirty online.  As for DaniLeigh and DaBaby they are not in a good place however they focused on co-parenting the baby girl they share together.

Not everyone was feeling DaniLeigh’s interview though, to be exact DaBaby nor his eldest child’s mother Meme.  Meme took to her social media to share her thoughts on the DaniLeigh interview.

“Side chick tried to turn main chick, while throwing rocks and hiding ya hand,” “An now looking for sympathy from the world. FOH, my silence done saved a lot of face.”

DaBaby doing what he does best took to his social media ie IG Story’s (see video below) to say this.

“I was gon respond a different way, but I gathered myself and I decided to respond this way,” “Um, first of all, I feel like you waited too late. I told you back in December you should capitalize off the situation,”  “I feel like that’s a bad move. It’s a green move for y’know, your label to have you drop the interview the same time you dropping a new song.” I feel like yall should have put that together better.”

I guess we all can’t get along, not matter how long it’s been.

What In The Young Thug Is Going On!? [VIDEO]
Next Post

What In The Young Thug Is Going On!? [VIDEO]