What In The Young Thug Is Going On!? [VIDEO] 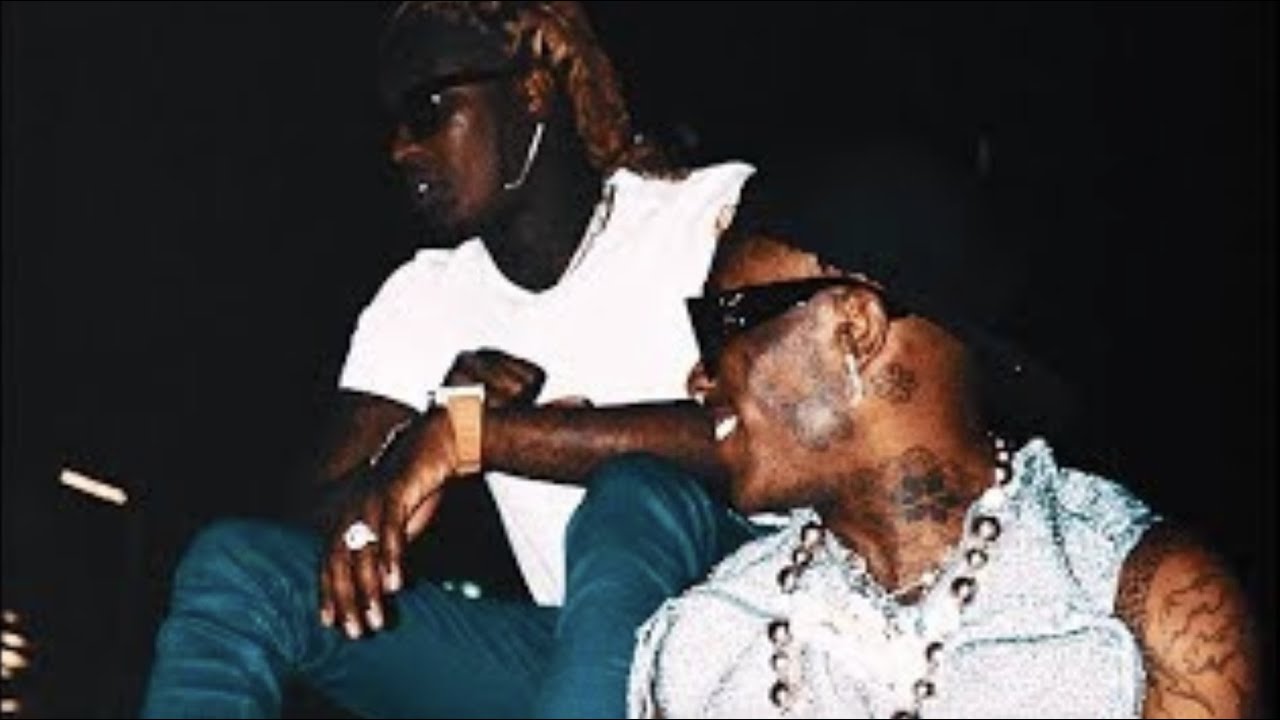 News broke and has been setting social media on fire that, 30 year old, Jeffery Lamar Williams AKA Young Thug was arrested at his Atlanta Buckhead home on RICO charges and taken into custody and currently being held in Fulton County Jail, the 56-count indictment that is using social media posts and song lyrics from the rapper as evidence of his alleged crimes and after appearing in court he still remains in jail.  Also 28 year old, Sergio Giavanni Kitchens AKA rapper Gunna has now been officially been arrested as part of this RICO case.

So what is going on.

A 80-plus page indictment charges both Young Thug and Gunna, with gang-related crimes, and includes more than 25 others who have allegedly participated in Young Slime Life street gang.   The indictment also alleges that Young Thug was a founder and active leader of the violent, YSL gang, including “organizer, supervisor, or other position of management or leadership” of several violent crimes, among them murder.  Charges also alleges he rented a car used in the January 2015 murder of Donovan Thomas, Jr., described as a “rival gang member.”

During a 15 minute press conference held by The District Attorney of Fulton County, Atlanta Police, and Fulton County sheriff, authorities addressed social media being used as a tool to prosecute, as well as Young Thug’s song lyrics.

“I’ll tell you the response to any allegation; Mr. Williams committed no crime whatsoever and we will fight to my last drop of blood to clear him.”

We are not lawyers but this doesn’t look good for either rappers.

Tags: Young Thug
Share:
Oh Baby, DaniLeigh Is Speaking Out and Has a Lot To Say About DaBaby [VIDEO]
Previous Post

Oh Baby, DaniLeigh Is Speaking Out and Has a Lot To Say About DaBaby [VIDEO]

Amen!! Blac Chyna Has Been Born Again For Her Birthday [VIDEO]
Next Post

Amen!! Blac Chyna Has Been Born Again For Her Birthday [VIDEO]