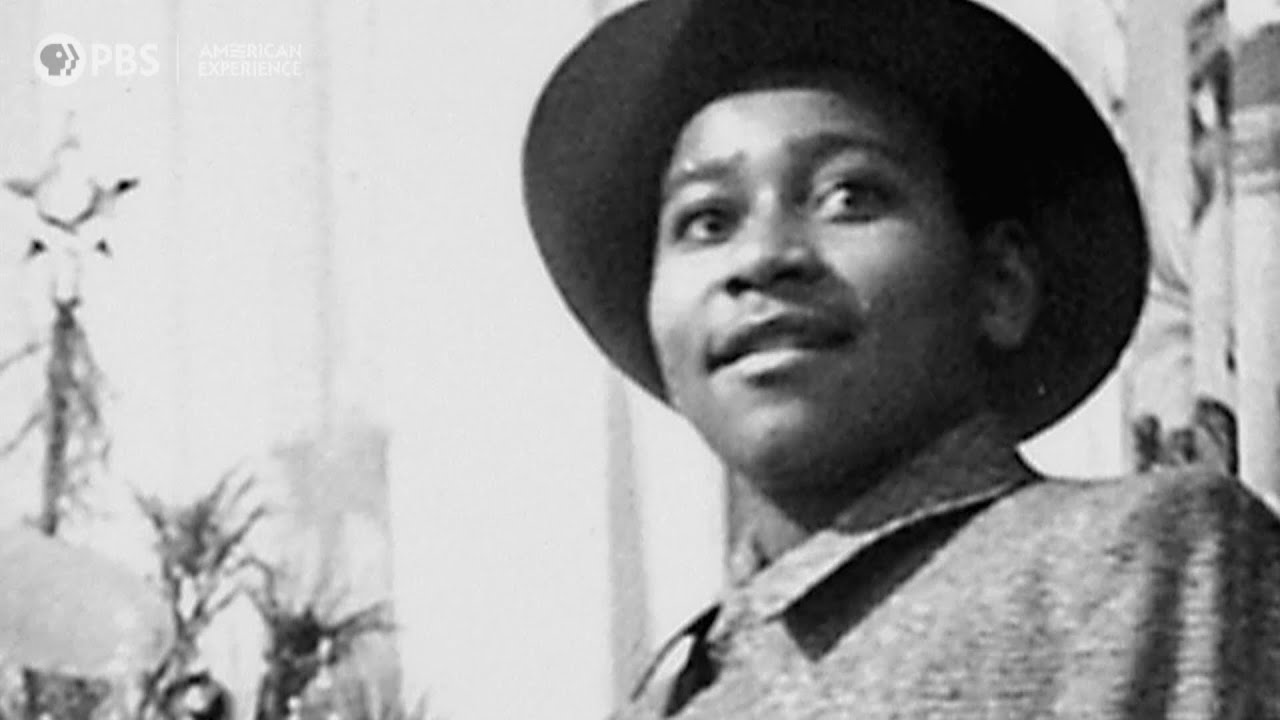 It has been 70 years since Carolyn Bryant told a lie that ultimately resulted in 14 year old Chicago native Emmet Till loosing his life in Mississippi.  One would think that we have come a long way and in some respects we have however when it comes to justice being served, or wrongs being made right we are still living in the times of 70 years ago.

According to a statement from District Attorney Dewayne Richardson.

“After hearing every aspect of the investigation and evidence collected regarding Donham’s involvement, the Grand Jury returned a ‘No Bill’ to the charges of both Kidnapping and Manslaughter,” “The murder of Emmett Till remains an unforgettable tragedy in this country and the thoughts and prayers of this nation continue to be with the family of Emmett Till.”