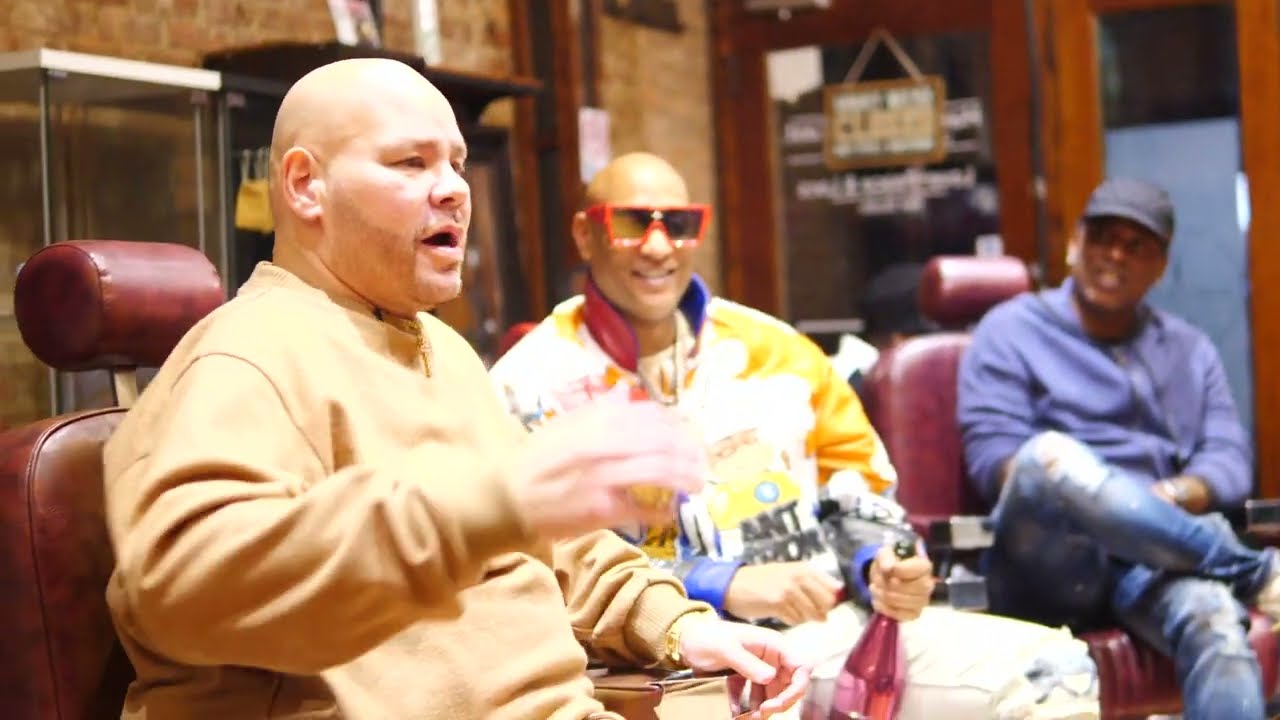 Irv Gotti during a recent interview on the ‘Drink Champs’ podcast decided to air out some old dirty laundry that has got some folks upset.  According to Irv Gotti he ‘got’ Ashanti, while he was still married, Irv also claims that he was the motivation that produced ‘Happy’.  He also claims Ashanti left him for Nelly.  Mind you Irv Gotti is spilling this tea 20 years after the alleged fact.

Irv Gotti probably thought the reaction to his comments would be “Yo WORD!?” but instead social media is yelling “Oh Hell No!!” and one of those people that are speaking out on social media is rapper Fat Joe.

Fat Joe took to his own social media, posting a video to clap back at Irv Gotti’s whack revelations and said that he Irv was a sucka for saying what he said.

“Irv Gotti a sucker, man. He a sucker,” “Y’all can @ Irv Gotti, Ja, whatever the fuck you want,” he continued. “Whatever Irv has with Ashanti is 20 years old, right. I know he was making some points that mean a lot to him. But when you keep ranting about somebody 20 years later, it felt like he’s not over the young lady, right.”

But wait there’s more…Irv Gotti always rubbed Mic Geronimo the wrong way and had some clap for Lorenzo AKA Irv calling him a mosquito plus more. (see video below)

Irv Gotti’s response to Fat Joe’s comments…“I think I feel like he fooled me. He’s not my friend. I was fooled.”

Take a listen everything rapper Fat Joe had to say about Irv Gotti in the video below.