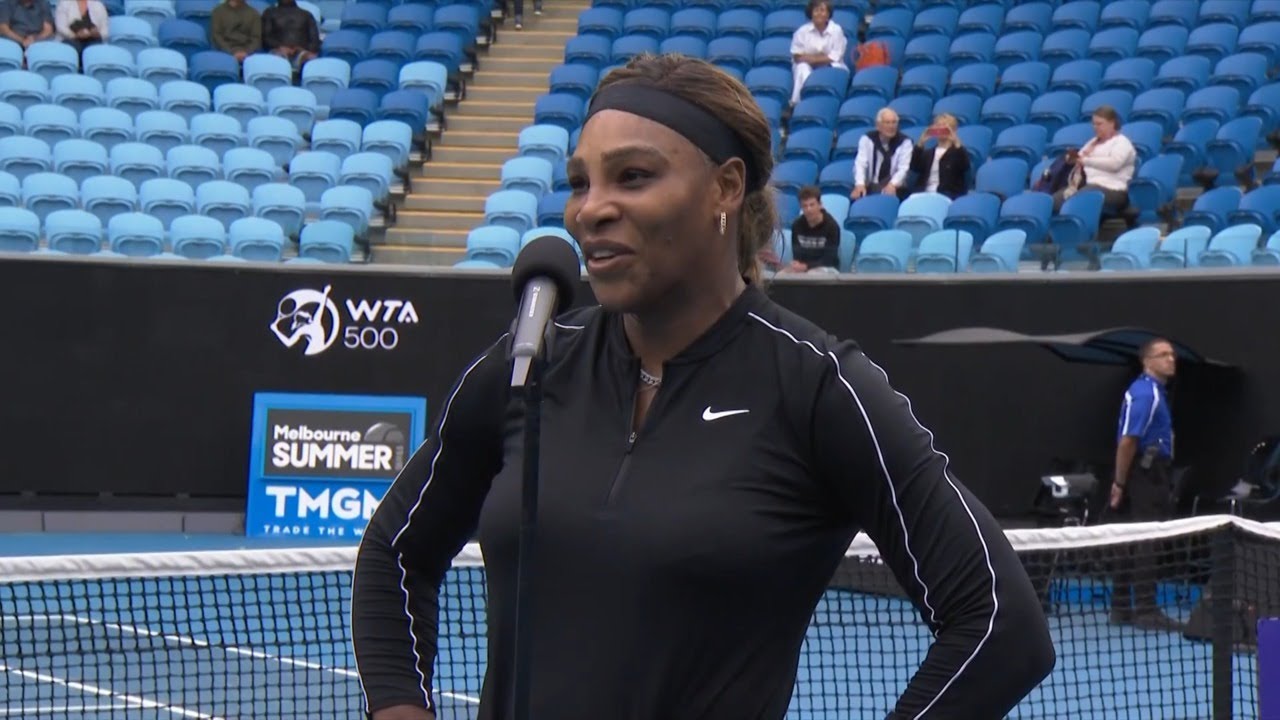 Serena Williams and her sister Venus changed the world of tennis, by dominating a predominantly white sport. Today Serena Williams wife and mother of one at 40 years old has made the decision to shut it down and announced her retirement from professional tennis.

In an interview for the September issue of Vogue, Serena Williams, who hates the term retirement, but she is saying farewell to professional tennis on her own terms, to spending more time with the thing she loves even more then tennis her husband Alexis Ohanian and their daughter, who is turning five years old, Olympia.

I’m torn: I don’t want it to be over, but at the same time I’m ready for what’s next. I don’t know how I’m going to be able to look at this magazine when it comes out, knowing that this is it, the end of a story that started in Compton, California, with a little Black girl who just wanted to play tennis.