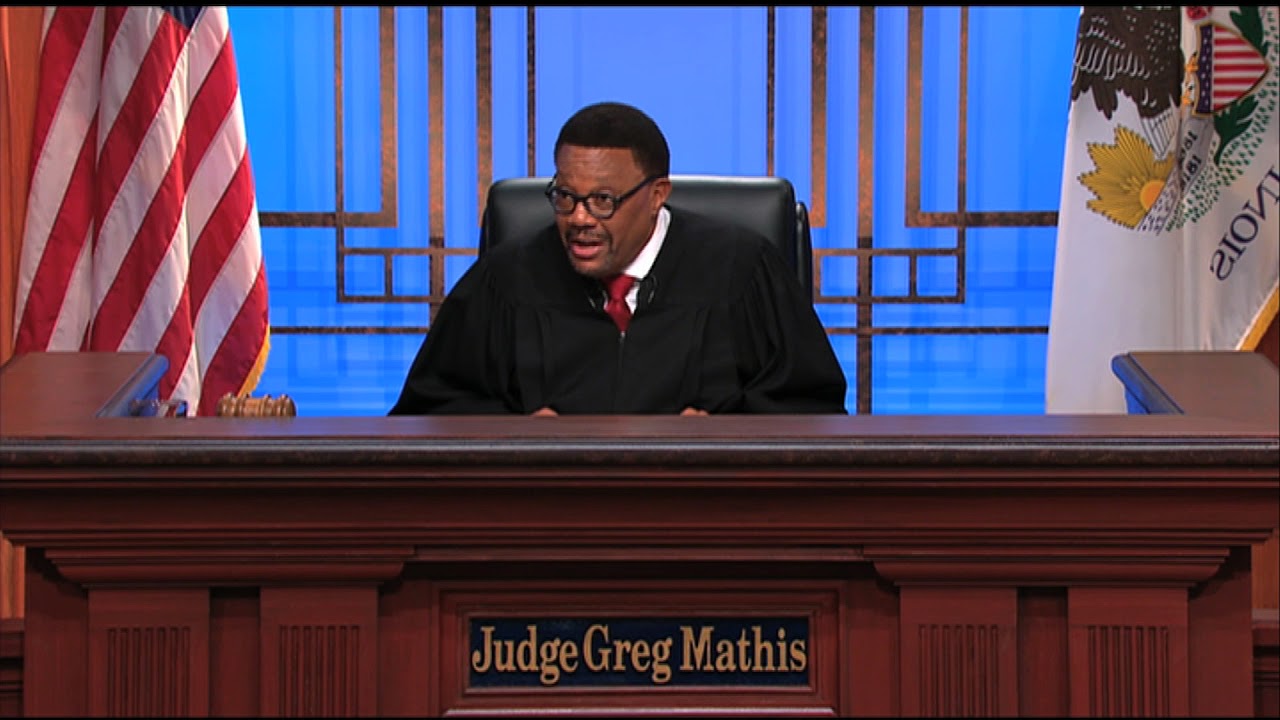 Loose lips sink ships and kissing and telling can get in legal trouble.

Irv Gotti has been a trending for going on ‘Drink Champs’ saying that he and Ashanti were making each other ‘Happy’ 20 years ago, so much so, that Irv said he inspired Ashanti musically until she dipped on him for Nelly.

How can a married man be heartbroken about a young single women wanting a single man, we don’t know, but according to Judge Mathis, Ashanti might want to seek legal action against Irv Gotti for speaking on a private moment in a public forum.

Judge Mathis thinks that Ashanti should start with sending a cease and desist especially if she feels defamed by Irv Gotti’s actions.

Ahmaud Arbery’s Hometown Names A Street After Him [VIDEO]