Ahmaud Arbery’s Hometown Names A Street After Him [VIDEO] 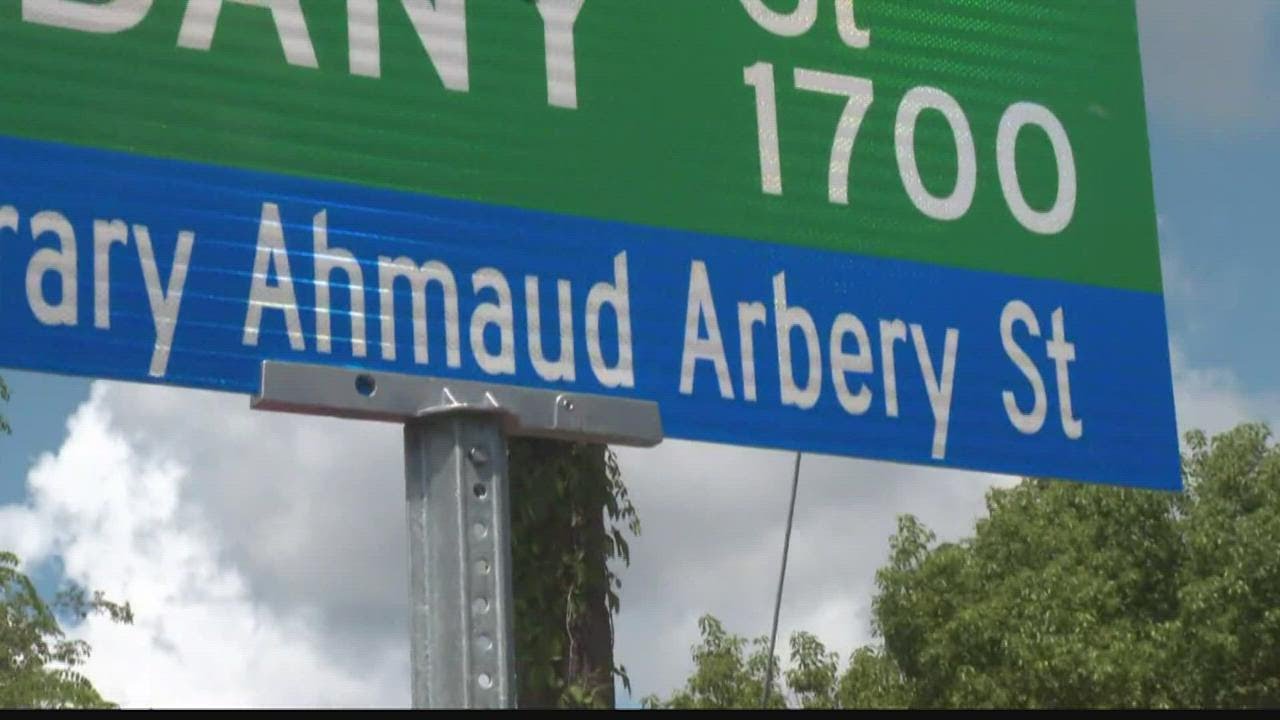 25 year old Ahmaud Arbery was out jogging when he was hunted down like an animal and murdered by a father and son duo, while their friend recorded it in February of 2020.  What really happened to Ahmaud Arbery didn’t come to light until the pandemic shut the world down and racism caught on tape came to light for many.

It is now 2022, the men that murdered Ahmaud will never see the free light of day again and Ahmaud Arbery’s family can only now begin to heal as much as they can.  To help with that process Ahmaud Arbery’s hometown of Brunswick, Georgia honored Ahamud Arbery by naming an intersections along all 2.7 miles (4.35 kilometers) of Albany Street, which runs through the heart of the city’s Black community.

Ahmaud Arbery’s mother was present for the presentation and had this to say:

“I look at the change Ahmaud has brought since his passing. My only prayer is you guys will not forget his name. Please promise me you guys will always say his name.”

ATL Police Dept. Responds To Excessive Force On A Woman Caught On Video
Next Post