Living Legend Toni Braxton Got Booted From The Masked Singer!? 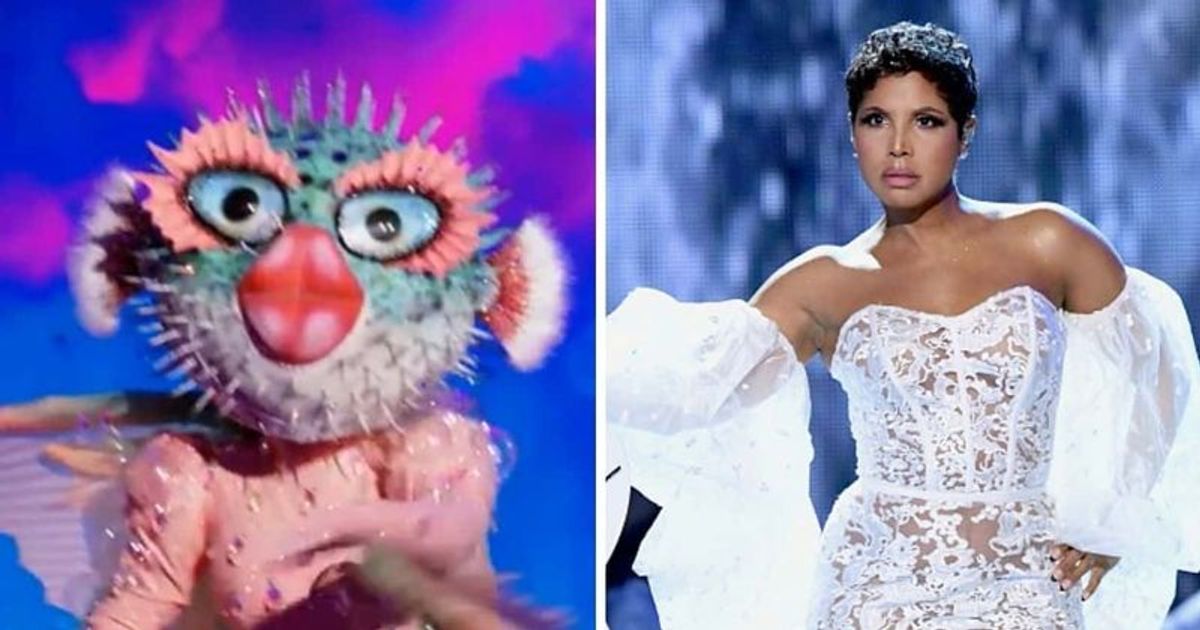 Folks are upset and are calling for change after just the second week of The Masked singer The Puffer Fish got booted from the show, but what folks are up in arms about is the fact that when they pulled the mask off The Puffer Fish it was revealed that it was Grammy Award 14 time nominated, 7 times taking home the trophy, living legend Toni Braxton.

Fans are sing Another Sad Love song after Fox Networks’ The Mask Singer  a celebrity talent-based program where celebrity contestants’ fates are determined by the audience who clearly knows nothing about musical talented or spectacular performances, in a shocking premiere double elimination with Vivica A. Fox as Mother Nature getting booted before the Toni Braxton who has sold over 70 million records worldwide (obviously not by the studio audience).

Fans are saying that FOX’s Mask Singer might want to think about putting the fate of the masked in the hands of the viewing audience or the panel on stage.

Take a look at Toni Braxton’s final performance as the Puffer Fish singing Doja Cat’s “Say So,” Dua Lipa’s “Levitating,” in the video below.

The Masked Singer judges were SHOOK when they found out Pufferfish was Toni Braxton. pic.twitter.com/P48A7yGgly

Kelly Price Has Been Reported Missing

Update: Kelly Price's Attorney Say's She Is Safe Not Missing!?
Next Post

Update: Kelly Price's Attorney Say's She Is Safe Not Missing!?