Update: Kelly Price’s Attorney Say’s She Is Safe Not Missing!? 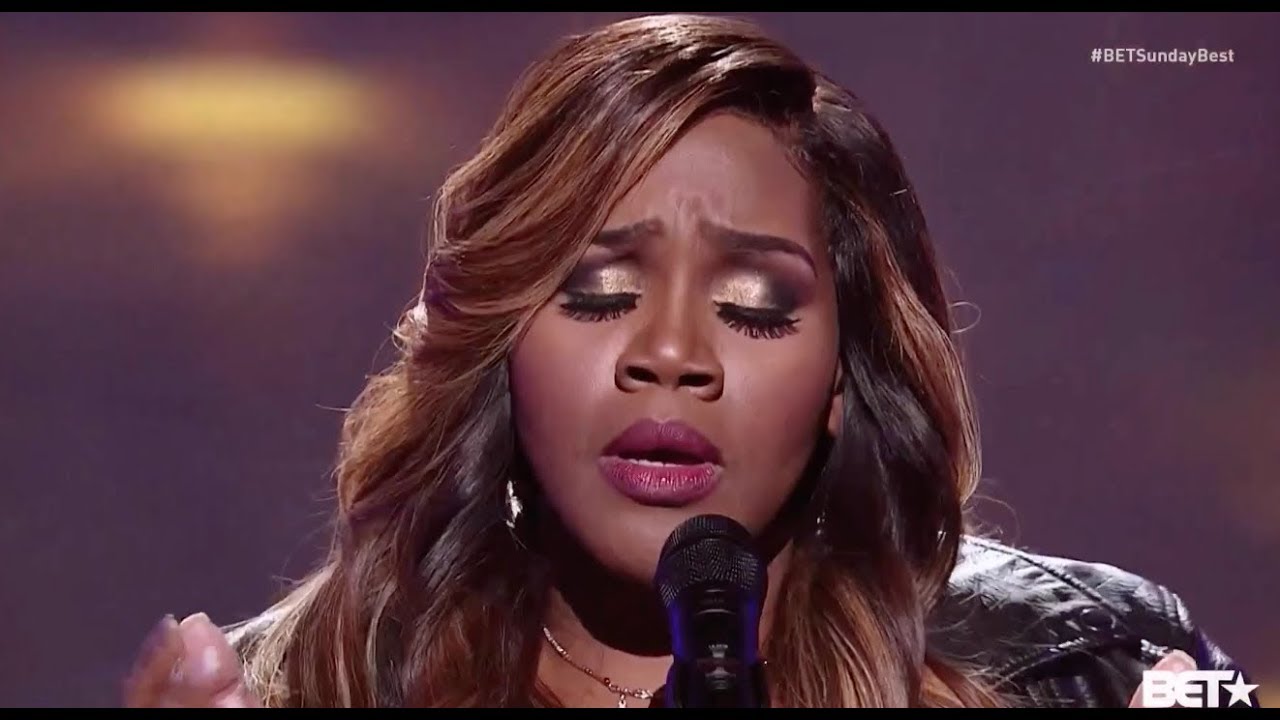 WTH is going on!? Prayer warriors have been summoned with the shocking news reported by TMZ that R&B singer Kelly Price has been reported missing in Georgia after a wellness check a week ago. According to family members Kelly Price hasn’t been seen since she allegedly prematurely was discharged from the hospital after being admitted into the ICU due to COVID-19. Now here’s another twist, Kelly Prices attorney caught wind of the trending news and is now claiming that the 9 time Grammy nominated singer is in fact safe not missing even though Cobb County officials say the 48 year old Kelly Price has been listed with the National Crime Information Center.

Now according to TMZ:

What in the world is going on? We don’t know but we will be keeping you updated as more news develops.

Living Legend Toni Braxton Got Booted From The Masked Singer!?

Kelly Price Speaks and Explains She Is Not Missing [VIDEO]