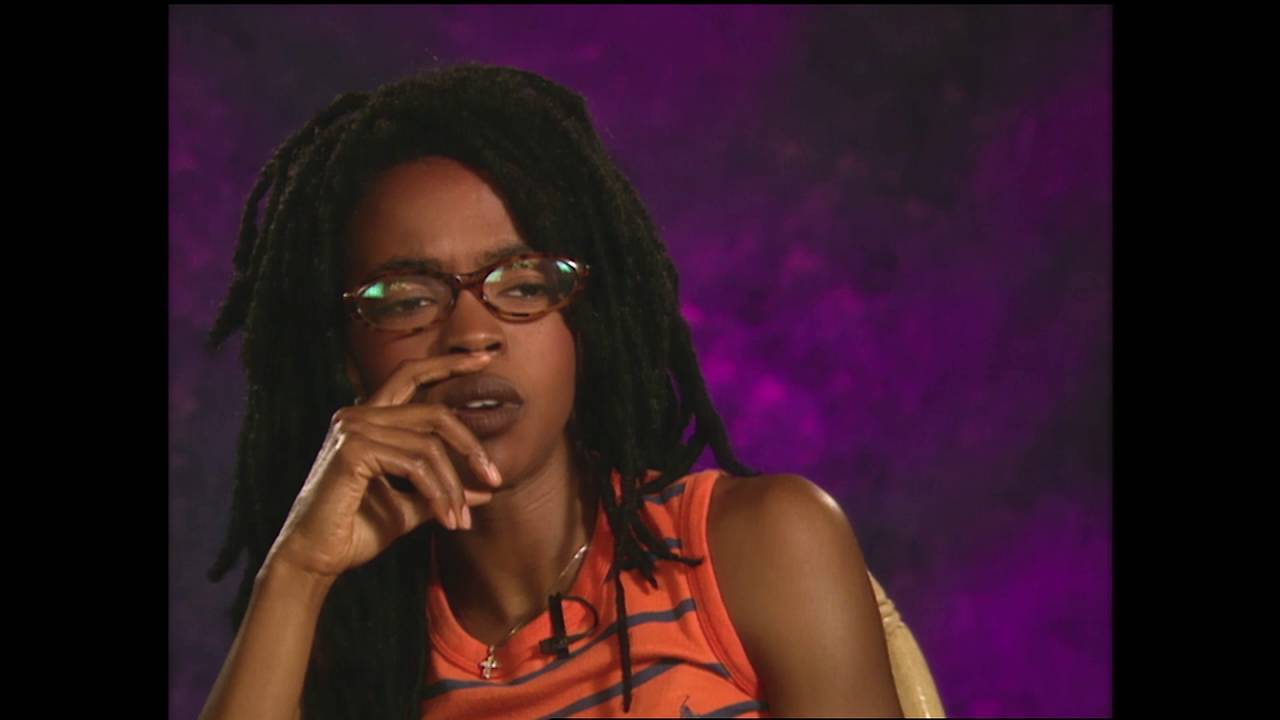 Lauryn Hill’s, debut, solo album ‘The Miseducation of Lauryn Hill’, is arguably, one the greatest album’s of all time.  It’s crazy when you sit back and think about it, when having that argument amongst music fans about Lauryn Hill being the G.O.A.T and the greatness of her masterpiece ‘The Miseducation of Lauryn Hill’ that album is her only studio album, hence the attraction to want more musically from L Boogie.  However we forget that Lauryn Hill was much more than a rapper/singer/songwriter from a group called the Fugees , Lauryn Hill was an actress Off-Broadway , who also had a recurring role on the soap opera ‘As The World Turns’, before totally turning out ‘Sister Act’ in the box office.  But I guess the biggest miseducation of the 8 time Grammy Award winning, Lauryn Hill is, that you can’t slam her or her creativity into one box, because the latest word his Lauryn Hill is adding executive producer to her resume with a new documentary about the historic Baraka family.

Ms. Lauryn Hill is bringing her storytelling skills to film, along side screenwriter Oren Moverman, L Boogie, will be an executive producer for upcoming documentary ‘Why Is We Americans?’, a film that centers around, social activists, the Baraka Family.

Take a look at the official trailer for ‘Why Is We Americans?’ below