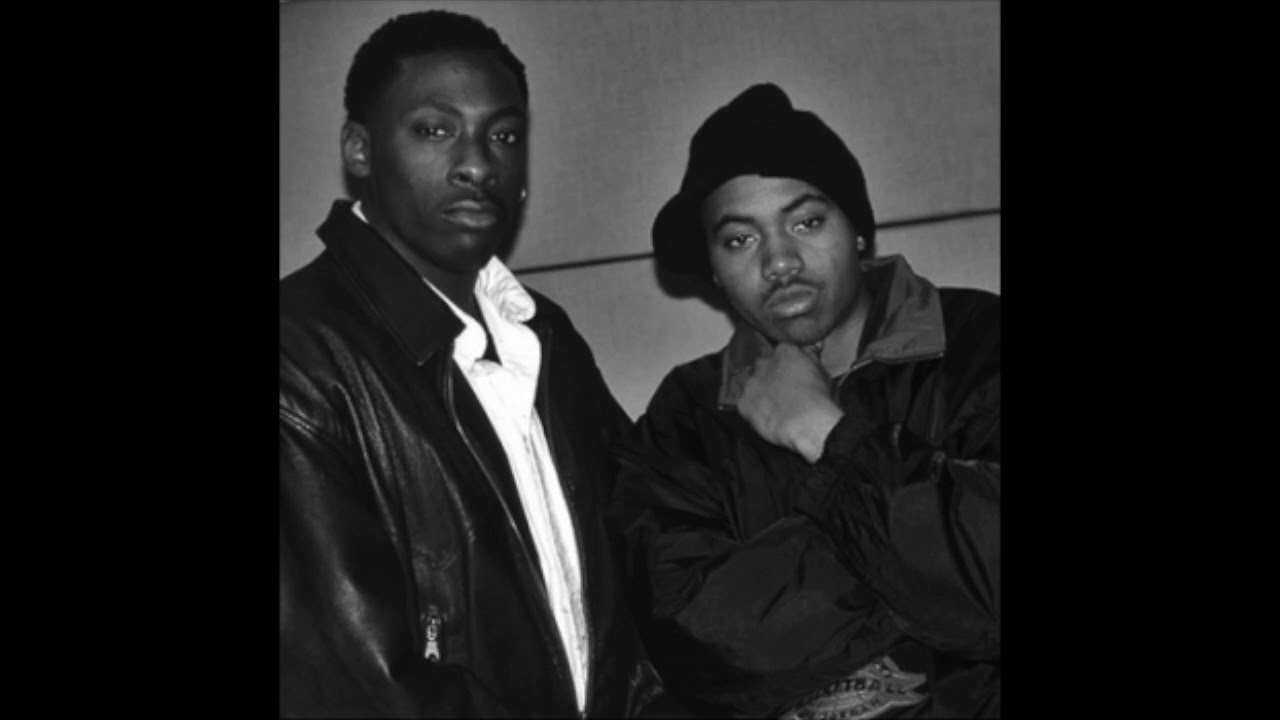 The ‘Miseducation of Lauryn Hill’ was a masterpiece of a debut album that earned Lauryn Hill the utopia of Grammy Awards ‘Album of the Year’ in 1999, Lauryn Hill slaughtered the Grammy’s that year, but ‘If I Ruled The World’ in 1996 I imagine that, that nomination would have been an award and the debut of ‘Illmatic’ by the rapper Nas in 1994 that has sold over 2 million copies in the United States would have done much like the ‘Miseducation of Lauryn Hill’.  However I believe Nas and ‘Illmatic’ greatness was before it’s time.  Unfortunately legendary producer Pete Rock is planning on suing Nas, who allegedly hasn’t paid him a dime for his contributions to the Queensbridge rap legend’s debut album Illmatic.

According to Pete Rock and his attorney’s Nas owes him millions from “The World Is Yours” , the only track to get a gold plaque from the Recording Industry Association of America was produced by Pete Rock plus he has a songwriting credit and he wants to be paid from the song that rappers such as Jay-Z, Eminem, Rick Ross, Lil Wayne, and the late Mac Miller have all sampled the record.

Nas or his team allegedly not responded to the news of the Pete Rock lawsuit.

Let’s hope that this all works itself out.

MGK and Megan Fox Are Engaged With An Exchange Of Blood Toast!? [VIDEO]
Next Post