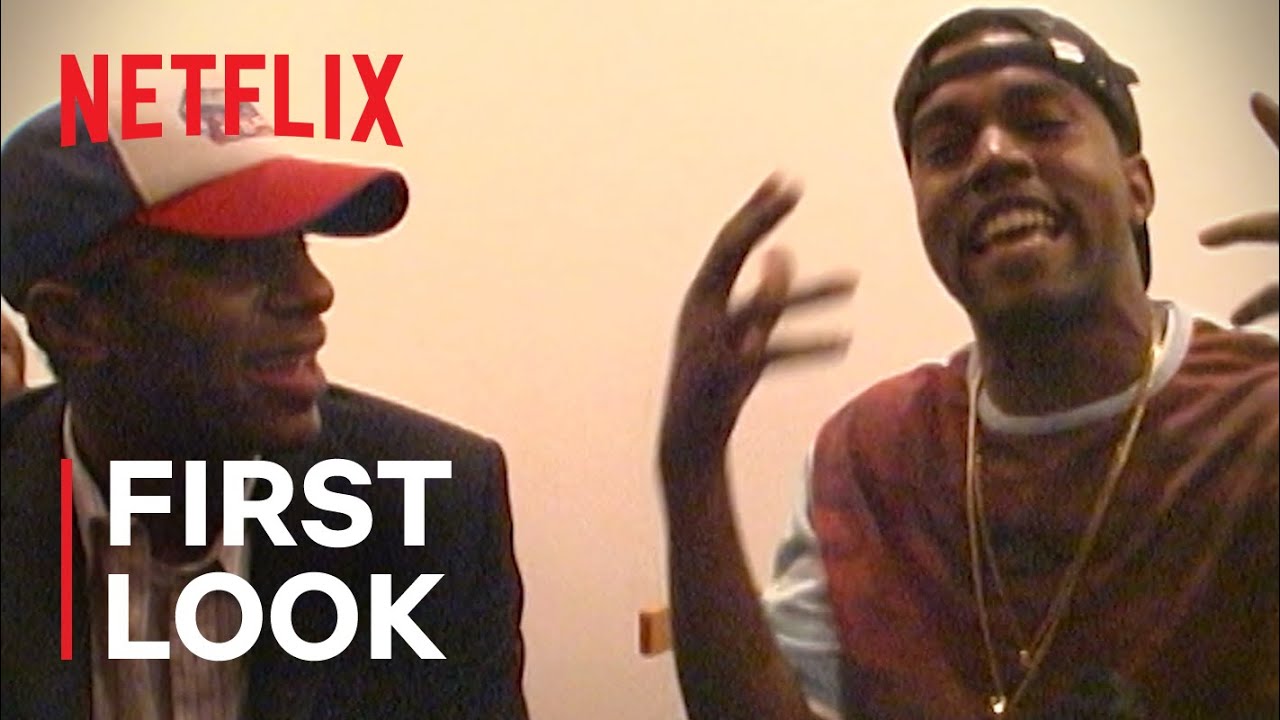 Where all my Netflix binge watchers at!? Coming up soon to a living room near you via Netflix is a documentary that nobody is going to want to miss, ‘Jeen-Yuhs’, the story of the man that you can’t help but want to understand, musical mad man, Kanye West.

Fresh off of smashing records with his spectacular ‘Donda’ release party’s, then after much ado the ‘Donda ‘ album dropped now it seems Ye the artist firmly known as Kanye West is bringing his truth to the documentary stage. ‘Jeen-Yuhs’ will chronicle the phenomenal life and works that has been full of up’s and some downs but at the end of the day ‘Jesus Walks’ with Kanye. The official trailer for ‘Jeen-Yuhs’ has dropped and word on the street is that Netflix dropped $30 million for the project that is due to be released in 2022.

In the sneak peek of Jeen-Yuhs, a young Kanye is seen impressively rapping the lyrics to his song “Two Words” alongside Mos Def. The track is from West’s 2004 debut album, The College Dropout, which peaked at No. 2 on the Billboard 200. The trailer was released as part of Netflix’s Tudum fan event on Saturday.

Take a look at the official trailer for Jeen-Yuhs below